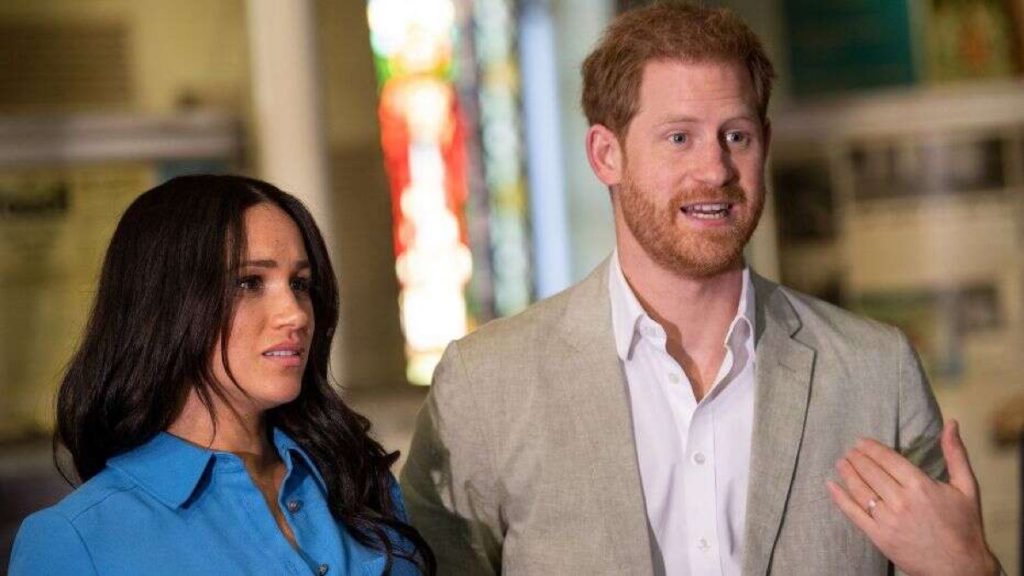 Fans of Meghan Markle and Prince Harry just might feel their jaws hit the floor when they learn how much security experts believe the couple will have to shell out over the course of their lifetime. Of course, everyone knows by now that Prince Harry and Meghan chose to step back from their royal duties in order to become financially independent. (This could translate to independence from family control over the direction of their lives.)

When Prince Harry and Meghan decided to move forward with what media has dubbed “Megxit,” they may not have realized that the security that Harry has likely taken for granted over the course of his life would suddenly come to a screeching halt once the Duke and Duchess of Sussex no longer worked for The Firm.

This is an important issue considering the fact that Prince Harry was deployed to Afghanistan when he was in the British armed forces, and to this day could be considered a terrorist target. That’s to say nothing of the fact that Meghan Markle is a celebrity who may have her own challenges to deal with when it comes to security matters.

Now, security professionals have estimated that the royal couple will have to dish out around £800 ($1,000) a day for a team of security specialists, and this doesn’t even cover guards who may patrol the perimeter of Harry and Meghan’s grounds.

That seemingly low sum most likely isn’t close to covering the cost of security details that may follow Harry and Meghan around like secret service agents as they go about their normal, everyday routines! In point of fact, the former head of Scotland Yard’s royalty protection unit suggested that Harry and Meghan’s overall security costs might reach the astronomical sum of £100 million plus over the course of their lifetimes!

Some royal watchers shrug this off. After all, Meghan Markle is a TV star. Surely she’ll be able to foot the bill, with or without Harry, right? After all, reports indicate that Prince Harry and Meghan are in the process of looking at mansions in Malibu that are worth at least $15 Million. If that’s their price range, then what’s £100 million over the course of another fifty years or so?

Still, when one considers the fact that Meghan Markle’s salary was only $450,000 per year when she starred on the hit TV series, “Suits” one might see that there could be a problem. Even should Prince Harry find lucrative work, it’s not likely that he’ll be pulling in millions of dollars any time soon.

Of course, Prince Harry and Meghan may be betting on Meghan’s ability to garner larger and more prestigious acting roles. After all, she does have just a touch more notoriety now. Should that happen, it is possible that Meghan Markle’s salary could jump quite a bit. Meghan wouldn’t even have to be movie star quality. Some believe that if Meghan got a starring role in a younger series, she could earn upwards of $12 Million per year. This isn’t beyond the pale.

For example, the Hollywood Reporter noted that “The best-paid broadcast actors, like The Big Bang Theory stars Jim Parsons and Johnny Galecki, make about $900,000 an episode, or about $20 million a year (plus backend).”

If that’s the case then Meghan Markle, sans any income Harry might bring, would simply have to work five or six years full-time in order to pay for a life-time’s worth of security arrangements!