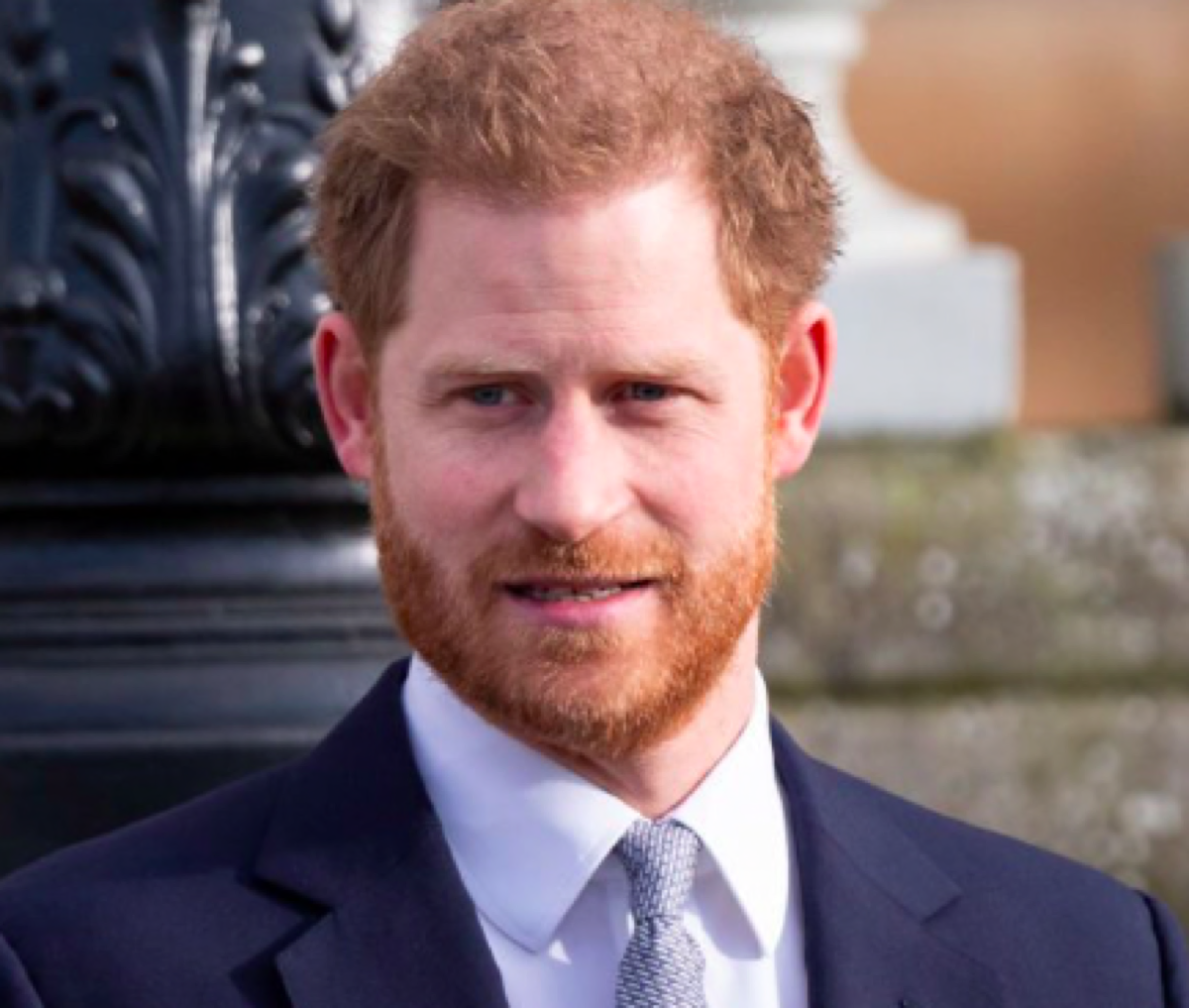 As Prince Harry and wife Meghan Markle continue to check out their exciting new life options, the world is getting a glimpse into how they really feel about leaving their old roles behind.

According to a source speaking to The Sun, Harry most definitely regretted and was actually devastated at the fact that he was required to stand down from his military role after deciding to walk away from life as a senior royal in January. Ironically, the Army gave Harry his first experience as a “normal” citizen, a life he is now running after at the speed of light.

Did Harry rush into his new life not knowing the full extent of what he was giving up?

His response is telling as the source stated the man formerly known as Prince expressed that he felt forced to do so as a result of the move he initiated, casting off his royal duties in favor of a life away from his family and apparently in the low key city of Los Angeles.

The source went on to report that Harry, who served for 10 years in the British army, was apologetic, upset and emotional during one of the last times he was in uniform among his, “men and women,” who of course are no longer his.

The revelations come after his appearance this month at the Mountbatten Festival of Music at London’s Royal Albert Hall, where he said, “I am so proud to have served as the Royal Marines Captain and am devastated that I am having to step down. I feel I’m letting people down, but I had no choice.”

Harry might want to reconsider how life choices work

It’s curious that Harry reportedly, and from his own mouth, expresses regret and dismay so much of the time now. Did he not fully understand what trading one life and family for another meant, that abandoning one role for another entails loss as well as gain?

Harry, 35, informed the world that he must leave the intrusive UK stage along with Markle, 38, and their infant son Archie because it was just so unfair and hurtful to be commented on as royalty by the press. It will be that same press that he and his wife will now rely on to broadcast the bright and shiny publicity they will need to succeed in their aspiration as global ambassadors to the worlds, not just the UK’s, masses. Is it just me, or is he talking out of both sides of his mouth? In my opinion Harry is incredibly naïve or thinks the public are incredibly tone deaf not to hear his hypocrisy—the man wants to enlarge his kingdom, not diminish it!