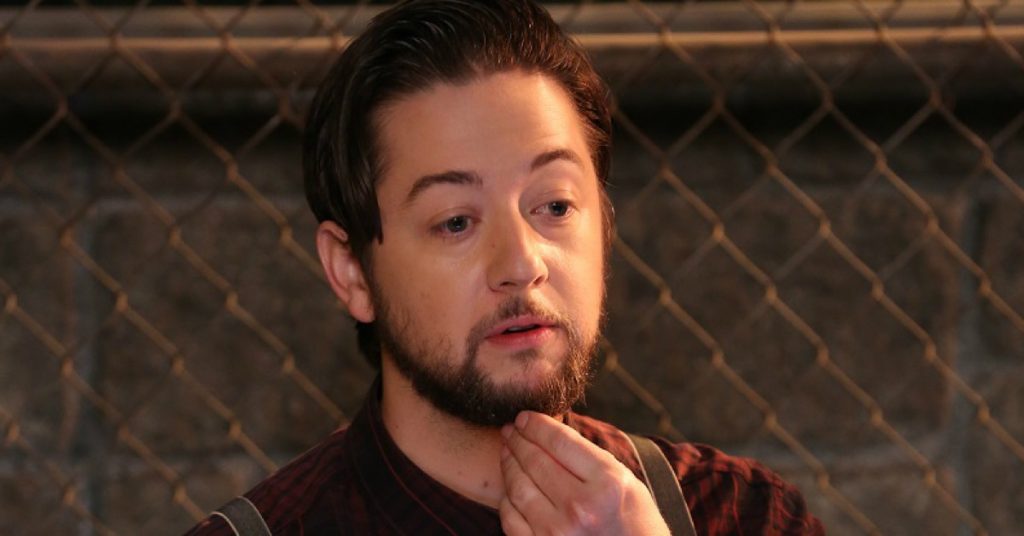 Damien Spinelli (Bradford Anderson), also known as the Jackal, recently saw his plan fail when he tried to get some dirt on Dolores Maloney (Andi Chapman), the probation officer who’s keeping Sam McCall (Kelly Monaco) and Jason Morgan (Steve Burton) apart. But he’s not the type who will let his recent failure stop him from protecting the people he loves and that includes his ex-wife Maxie Jones (Kirsten Storms).

Lately, Spinelli is facing another big challenge, the nefarious Peter August (Wes Ramsey), who managed to charm his way into the life of Maxie. But he’s not about to just let Peter get his way. In an interview with TV Insider, the actor behind the Spinelli’s character, Bradford Anderson, opened up about the things that’s been happening with this alter ego.

Spinelli really wanted to help Sam and Jason, Anderson said. So, he pursued the lead he got about Dolores. Thanks to the latter’s burner phone, he found out that she was having an affair with a married man despite being married herself. He has Dolores where he wants her to be! He’s finally got some leverage he can use against her. Unfortunately, he made a poor decision and got too close to his target.

When asked about his character’s ongoing feud with Peter, the actor said, “It’s so much fun for me. No matter what I do, Peter retains his composure. I allow that to get to me. I love Wes.”

“He’s one of the most generous, kind, wonderful people, but I allow myself to hate Peter so much that it’s fun…Spinelli doesn’t really show outward distaste towards people.,” he added.

“That’s not what he does. There are very few characters that he’ll feel that way about. Most of the time, he plays nice with Peter so he doesn’t second guess him,” he continued.

“What I love about soaps in general is that you kind of go with your instincts. And I love having this instinct when Peter and Spinelli are in scenes where Spinelli will just throw unmitigated shade at him. It was fun to go to another level in those [recent] scenes in Maxie’s apartment,” Anderson explained.

Anderson also admitted that Spinelli is growing more concerned for Maxie and his daughter, Georgie. Sam even warned him that if Peter finds out that he’s on to him, he can make things a lot worse. But that won’t stop his alter ego from coming for Peter. He’ll do everything he can to protect his loved ones.