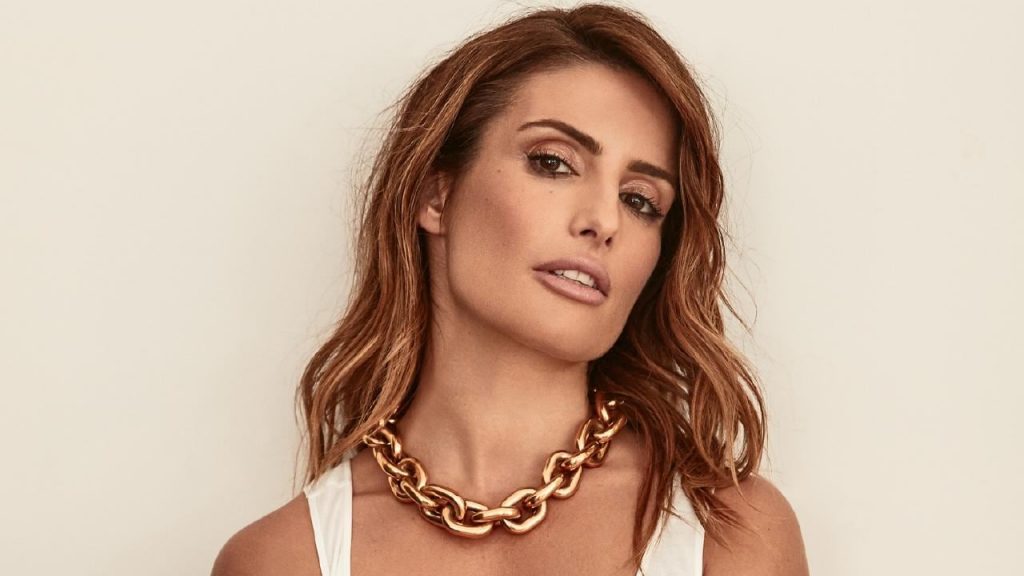 Ada Nicodemou, also known as Leah Patterson on “Home and Away,” revealed that the soap is still filming amid the growing concerns over the coronavirus pandemic. The actress shared a short clip on her Instagram Story.

Nicodemou took the video from her dressing room. “Hey everyone, just in my dressing room at work. I really don’t know why I’m videoing, I’m just feeling quite anxious and scared,” the actress began.

“I hope everyone out there is staying safe. Yeah. Just be kind everyone, we’ll get through it. I’m just feeling really flat today, stay safe,” she continued.

The soap’s interior scenes are filmed in Sydney’s Eveleigh while outdoor scenes are filmed in Palm Beach. Nicodemou has joined the cast of “Home and Away” back in 2000. There was a time she wanted to quit the show. In a previous interview with Woman’s Day, the actress revealed, “I was exhausted and I just didn’t want to be doing a show, I just wanted a break.” But she never left and has been playing the role ever since.

Unlike “Home and Away,” Australian soap “Neighbours,” has opted to put the health and safety of their cast, crew, production staff and team first by temporarily shutting down production amid the COVID-19 pandemic. The announcement came during the show’s 35th anniversary.

“Neighbours has decided to take a short break this week to ensure the production model in place can withstand any potential impact of the urgent COVID-19 situation,” a Channel 10 Spokesperson said.

“The health and wellbeing of everyone on the set of Neighbours will always be our priority,” added the spokesperson.

It’s not only “Home and Away” that’s continuing its production. In the UK, “Coronation Street” and “Emmerdale,” are still filming new episodes amid the crisis. However, show bosses of both soaps are still keeping the safety of their people a top priority by scaling back on the use of cast and using location shooting only when needed. Both sudsers have new schedules, “Coronation Street” will air only three episodes per week while “Emmerdale” airs five per week, temporarily.

“Coronation Street and Emmerdale are Britain’s two most popular soaps with millions following both shows. ‘The continued transmission of both soaps is a priority for all of us at ITV and to our audiences who enjoy the shows,” ITV CEO Carolyn McCall said.