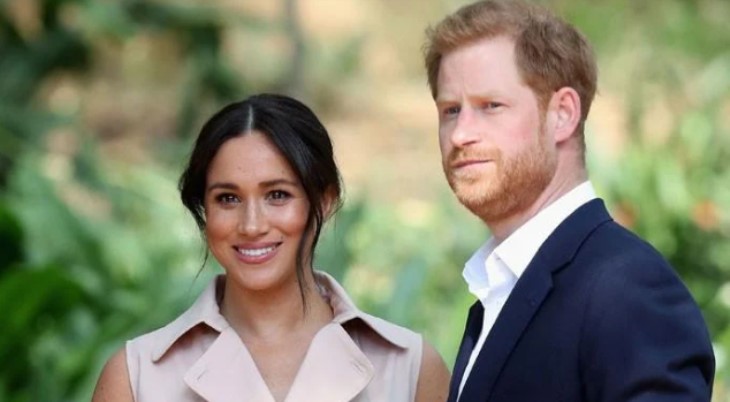 We now know that the cost of security cost for Harry and Meghan’s British Columbia staycation cost the Canadian taxpayers over $40,000, hardly making them a cheap date.

The astronomical figure comes via RCMP documents which were attained by the Canadian Taxpayers Federation.

Whether or not Harry and Meghan do the right thing and pay back the cost for their security remains to be seen.

That’s because to date they have argued about who should pay for their security in two different countries and counting.

Will Harry And Meghan Reimburse Their Generous Canadian Hosts?

The Canadian Taxpayers Federation is a taxpayer advocacy group. The figure they reported does not include salaries paid to the Mounties.

The RCMP stated, “For security reasons and to protect our operations, we are not releasing salary costs. Security costs for protection are covered through the existing operational budget.”

However, National Division commanding officer Bernadine Chapman messaged back in January, “We are having a greater conversation next week on the go forward on this. This has the potential to cost us huge!”

In January nearly 75% of Canadians surveyed said they did not want to pay for Meghan’s move nor for their personal security. Lucky for them, the couple decided that they no longer liked Canada and preferred California.

The couple’s move from Canada to California came after the Canadian authorities stated that they would not pay to protect them after March 31.

President Donald Trump was quick to let the carefree couple know not to expect the U.S. to pay their security costs.

It is not clear who exactly is paying for their security bill now since neither has a job. Friends of the couple said they would be paying their way, but it has also been reported that Harry’s dad, Prince Charles, will give them £2million to pay the estimated £4million-a-year security bill.

It was recently reported that the pair have hired a top-notch security firm which apparently charges some of its clients £7,000 per day.

Canadian Taxpayers Federation spokesman Aaron Wudrick said about the revelation that Meghan Have stuck the taxpayers with an enormous bill, “For months, the Trudeau government refused to even acknowledge Canadian taxpayers were on the hook for Harry and Meghan’s security costs. Now we know the answer is yes – to the tune of at least $50,000.”