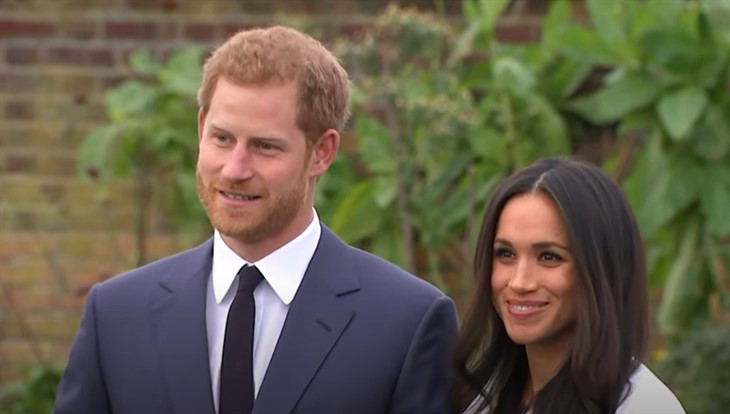 Prince Harry and Meghan Markle have been living their post-UK life for six months now. Is it their best life? In order to answer that, let’s take a look at how they’ve fared on achieving the lofty goals they decimated the royal family for.

It would seem they definitely grabbed the brass ring in terms of securing their financial freedom. That’s because they signed a lucrative Netflix production deal that they are completely unqualified for. With their blockbuster deal, they were reportedly able to pay off $3.2 million they owed to the UK taxpayers for renovating a house they ultimately deemed not up to their standards.

They can probably afford the huge mansion they bought as well, plus pay their own security costs, something they were reluctant to do in Canada and the US.

#2 A House Worthy Of Them

Speaking of housing, they seem to have found a suitable starter mansion in Montecito. The $15 million, (according to Variety and the Los Angeles Times) abode has 19,000-square feet and their benefactor Oprah Winfrey lives close by. How long they stay is anyone’s guess as it is their fourth house they’ve lived in since January. Staying the course doesn’t seem to be in their wheelhouse.

#3 Freedom To Speak Their Minds

The Markle’s apparently resented their royal chains, the ones that kept them from sharing their dimwitted ideas any time they felt like it. Royals don’t talk about politics nor certain other forbidden topics.

According to the website Laineygossip.com, “When they left they were looking for fewer layers of palace interference in what they wanted to do. Now that can be (organized) without clearing it through 18 levels of palace sign-off.” There’s a reason for that level of scrutiny: it’s designed to keep one from looking like a fool, something the Markle’s have been accused of in spades ever since they started actually sharing what’s on their minds.

Last night Harry and Meghan babbled on network TV about the upcoming US election, something they were immediately criticized for. So yes, they can now talk freely, but does anyone really want to listen? Apparently not judging on how many people signed up to hear them speak via their pricey speaker’s bureau: zero.

Prince William Praises Fatherhood For Giving Him A Sense Of Purposehttps://t.co/cOSHqlQWcH

According to the biography, “Finding Freedom,” the couple felt palace aides did not protect them from negative media coverage. Today they have Sunshine Sachs PR firm working hard to rebuild their tarnished image and they are suing a media giant they feel disrespected them.

Harry and Meghan left the UK to find the privacy that was denied them. They chose to set up their tent in the Papp capital of the world, Southern California. It makes no sense, and they’ve already filed at least one lawsuit alleging invasion of privacy.

You be the judge: have Harry and Meghan struck out or made out like bandits?