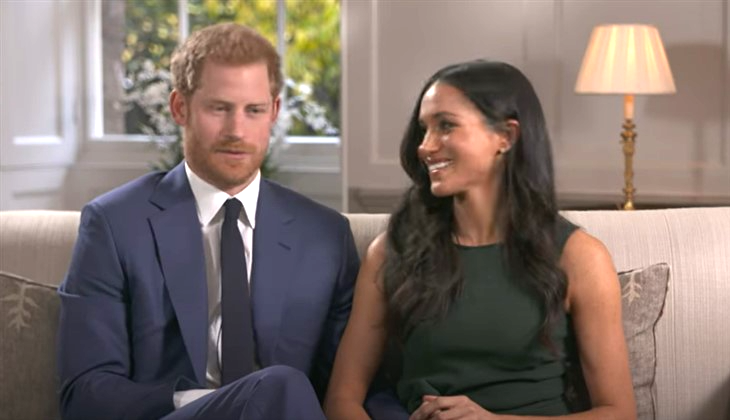 We hear quite a bit about Prince Harry and Meghan Markle these days, with 2020 bringing daily headlines on their new business ventures as well as personal adventures in L.A. We don’t hear quite as much about their 16-month-old son Archie Harrison Mountbatten-Windsor.

However, there is now news that the little tyke could be in line to make a windfall owing to his parents’ Megxit move and subsequent relocation in the United States.

After Harry and Meghan left the UK and their roles as senior royals they settled in Canada. That was not meant to be however and they soon rehomed in California. This summer they bought their own house, a first for the couple who had been content to live in other people’s homes.

The Daily Express UK has reported that there is quite a disparity between the U.K. and the U.S. when it comes to inheritance fees. According to their report, the inheritance tax rate in Britain and the US is exactly the same: 40%. But in the United States, a tax-free allowance is $11.58 million while in the U.K. it is a meager £325,000. That is a huge difference and it could make all the difference for the amount of wealth that Archie inherits.

Here’s how the inheritance allowances work in the U.K. and U.S.

For example, if Archie inherits from his American mom he automatically qualifies for an $11.58 million tax exemption.

To qualify for a tax-exempted inheritance from Harry, his dad would need to be a U.S.-domicile, which simply means that he pays taxes in America.

The rules include all money gifted to Archie during his lifetime. What’s more, upon Harry’s death, he could theoretically give his son an extra yearly sum of tax-free money of approximately $15,000 annually while he is in the U.S.

Prince William Reportedly Spoke To Prince Harry On His Birthdayhttps://t.co/RrHFgFzWwE

Is Archie getting A Better Financial Deal By Living In The U.S.?

The other difference is that by being in the U.S. it is assumed that Archie will be earning his own money at some point, just as his financially free parents are now doing. If the family had remained in the U.K. they would have been expected to not have outside employment but rather to do charitable work on behalf of the royals.

That isn’t as bad as it sounds as the royals enjoy incredible perks, regardless of what Harry and Meghan think of them.