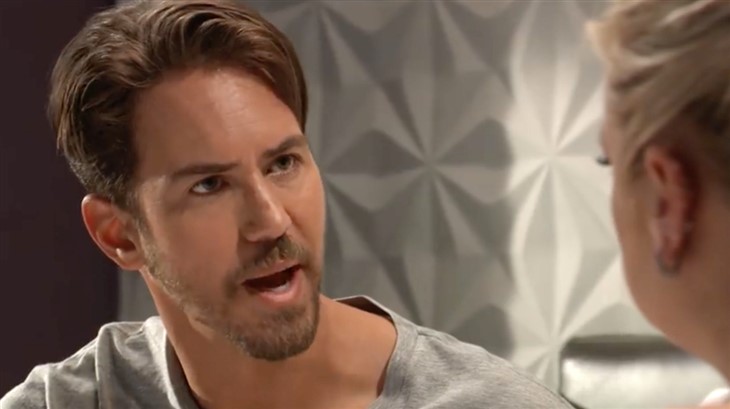 In the last new episode of General Hospital, it seems that Maxie Jones (Kirsten Storms) may be pregnant. Peter August (Wes Ramsey) is obviously the father. Will parenthood change Peter and his narcissistic ways?

General Hospital’s Maxie is gullible when it comes to Peter. Maxie makes excuses for everything Peter has done. Maxie has fought against lost time friends in Peter’s defense and driving a huge wedge between herself and them. Sam McCall (Kelly Monaco) and Jason Morgan (Steve Burton) have been great friends to Maxie.

However, Maxie has chosen to take Peter’s words over theirs. Maxie even ignores the fact that Peter is partially responsible for her husband Nathan West’s (Ryan Paevey) death. However, Maxie’s love has not put an end to Peter’s evil ways, well anything changes him?

General Hospital’s Peter came to town wanting to kill both of his parents. Peter’s father was a criminal mind, Ceasar Faison (Anders Hove). Peter was raised to be a criminal and was in on a lot of Ceasar’s underhanded dealings. Peter attempted to kill Anna Devane (Finola Hughes) when she was revealed as his mother. 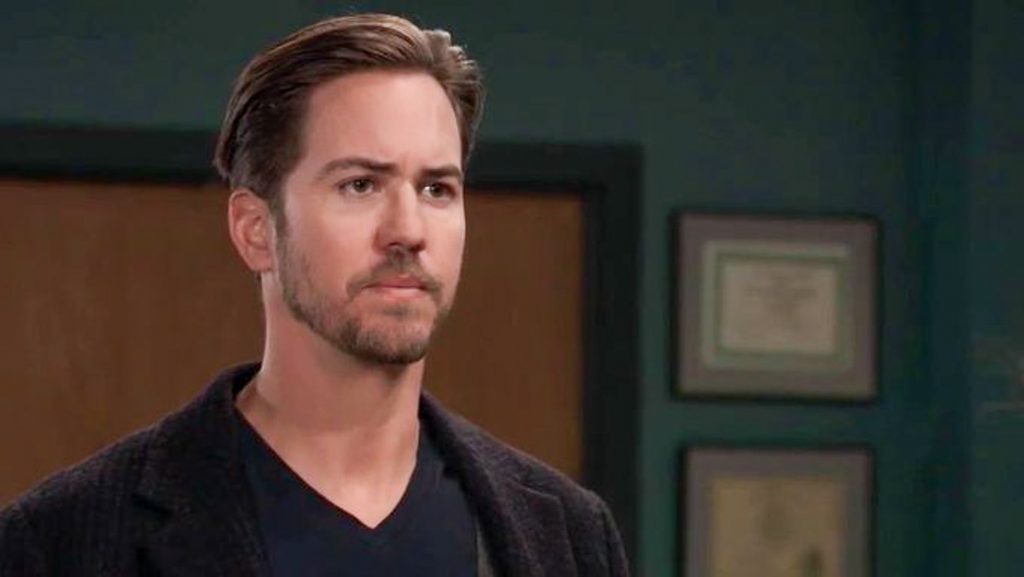 However, Anna was also a victim of the brain mapping procedure and Peter could be Alex Marick’s (Finola Hughes) son instead of Anna’s. the fact that Peter was ready to murder Anna does not add any faith to his ability as a parent. Let’s be honest, anyone who tries to kill their mother is not considered a good guy no matter how well mom forgives him.

General Hospital’s Peter helped kidnap Drew Cain (Billy Miller) and handed him over to Helena Cassadine (Constance Towers). Peter held Jason hostage for five years. Because of Peter, Jason never got to know his son, Danny Morgan (Porter Fascullo). Peter was part of the reason Drew took over Jason’s life. Peter has tried to cover a lot of his past up by trying to kill both Drew and Franco Baldwin (Roger Howarth).

Peter is not a good guy no matter what Maxie thinks. Peter continues to work behind Maxie’s back to cover his tracks including making Holly Sutton (Emma Samms) disappear. At some point, Peter’s crimes are bound to catch up with him and hopefully, Damien Spinelli (Bradford Anderson) can prove Peter’s crimes before Maxie marries him.

If Maxie is truly pregnant, will his impending fatherhood cause Peter to rethink his actions? Could the possibility of having a child that looks up to him cause Peter to come clean to Maxie? Will having a child cause Peter to have a change of heart about everything he has done in the past? Will Peter at least back off Jason and his family once he realizes he is going to be a father?