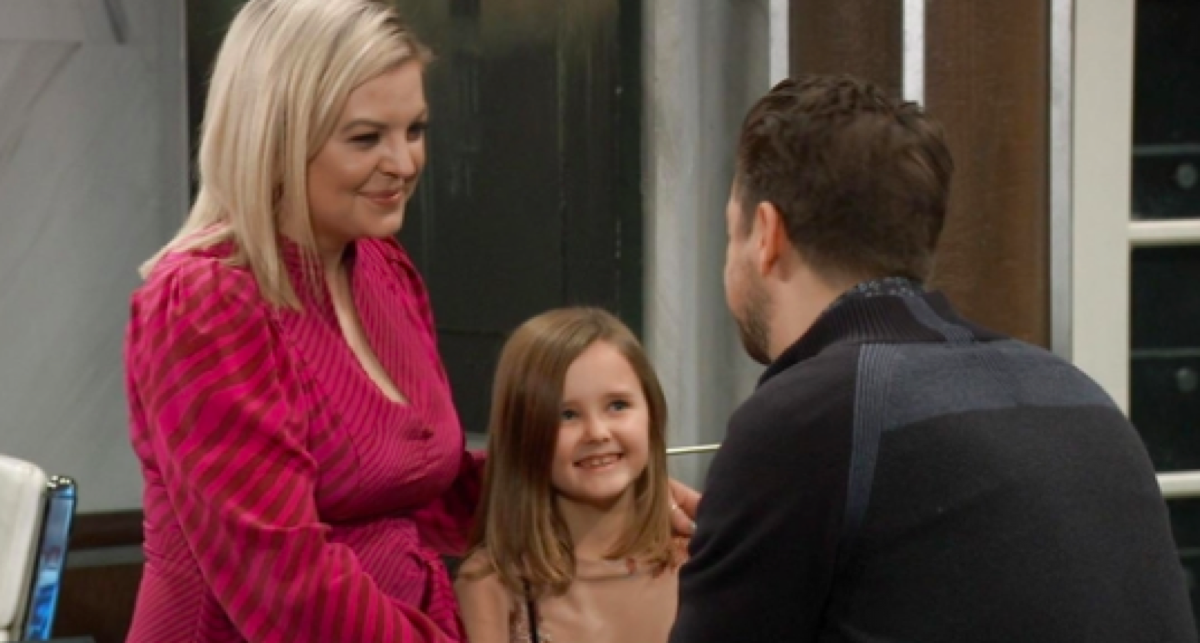 General Hospital (GH) spoilers tease that Maxie Jones (Kirsten Storms) is growing more and more frustrated with her job at Crimson. Maxie has had to step up in several instances when Nina Reeves (Cynthia Watros) was unavailable or otherwise distracted. Not all that long ago, Hayden Barnes (Rebecca Budig) noticed Maxie’s hard work and suggested she continue her education.

General Hospital Spoilers: Nina Reeves Has All But Taken Maxie Jones For Granted

Although Maxie and Nina are close, Nina seems to have really underestimated just how much work Maxie does. But Lucy Coe (Lynn Herring) sure noticed!

When Lucy brought a proposal to partner Crimson with Deception, Nina immediately shot down the idea because of Sasha Gilmore’s (Sofia Mattsson) presence at Deception. Maxie thought the partnership was a good idea, and even started negotiating terms with Lucy. Nina appeared not to notice, but after the meeting, Lucy approached Maxie about coming to work as a partner at Deception.

Maxie took Lucy’s card and seemed to be seriously thinking about it. Maxie has been working at Crimson for a very long time, even longer than Nina has been there. She and Lulu Spencer (Emme Rylan) were there when the magazine first launched. Leaving there would be a huge step, but perhaps its time.

General Hospital #GH Spoilers: Jason Is Tipped Off By Peter's Nervous Behavior, Will He Discover The Truth? @celebratesoaps https://t.co/2Qr5NtUHkI

Damian Spinelli (Bradford Anderson), the father of Maxie’s daughter and still very good friend is about to come back for a visit. Spinelli will be a great sounding board, helping Maxie weigh the pros and cons. Perhaps he will suggest that Maxie do what’s best for her and not worry about leaving Nina behind. Crimson will certainly go on and Maxie needs to do what she feels is right? But is working with Lucy Coe, even as a partner, the way to do it?

Will Maxie leave Crimson for Deception? Or will she possibly take an even bolder step? Only time will tell, so stay tuned to General Hospital airing weekdays on ABC. And don’t forget to check back here regularly for all your General Hospital news, information and spoilers!