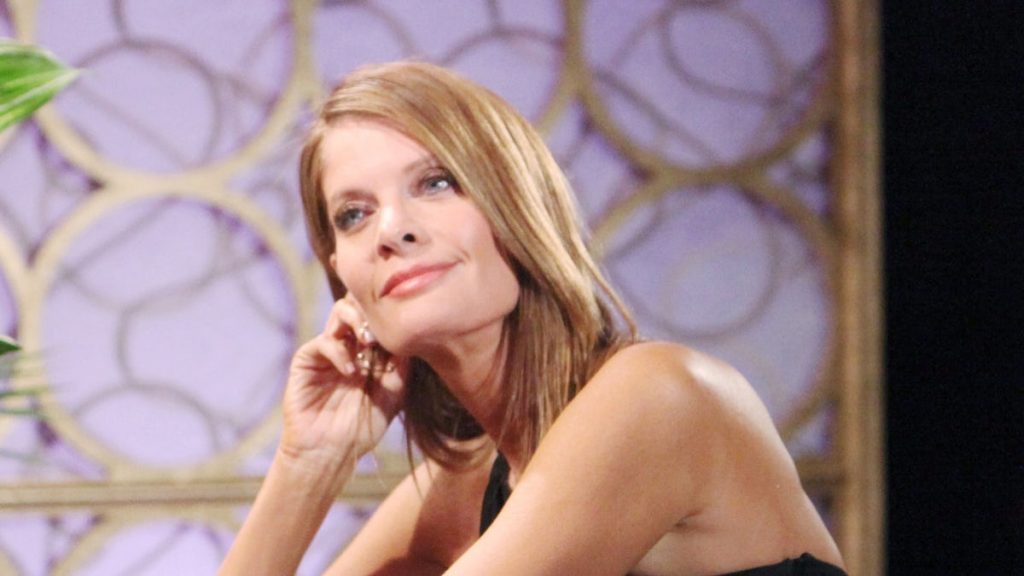 The Young and the Restless spoilers document that Phyllis Summers (Michelle Stafford) wants to reclaim whatever her previously perceived spot was in Genoa City, Wisconsin. With money not a problem, she is still hoping to gain a better business position. Personally, her situation is already improved.

Instead, Phyllis sought to right a wrong on two fronts, one being Nick’s and the other her own. She accomplished that goal and has been rewarded through reestablished trust with one of her greatest loves.

Nick and Phyllis infamously formed in the mid-2000’s through tragedy. Cassie Newman’s (Camryn Grimes) death, as the result of injuries suffered while she was driving Daniel Romalotti’s (Michael Graziadei) car, forever altered many character’s lives in what remains one of Y&R’s all-time most polarizing storylines.

Phick was an illicit union that broke Sharon’s heart and mind, sending her on a tailspin that she only recently pulled out of within the latter part of the last decade. But Phyllis and Nick had a child, Summer Newman (Hunter King) and have maintained the semblance of a relationship, including past unions, through the years. All of the above makes another edition of this couple possible now.

Young And The Restless Spoilers – Adam Newman Is Trouble

Phyllis won’t back off the connection that she knows Adam has with Chance Chancellor (Donny Boaz). She feels that the leverage she holds, in possessing this knowledge is, or will be worth something important in the near future.

Adam’s offer of ten million dollars, to make her leave town, affirms that Phyllis is right. Chance’s insistence that she drop the matter also confirms that both men are hiding something which could serve to upend their lives.

But any harsh dealings with Adam comes at a price, as all of his enemies know. So Phyllis is being careful, as she pursues this potential payoff.

Young And The Restless Spoilers – Phoenix Can’t Control The Future

Phyllis has often put herself behind the eight ball by falsely believing that all consequences can be easily overcome. But her reckless actions have damaged other people’s lives, which resulted in lasting, painful reprisal.

Getting closer to Nick might result in another edition of Phick and it might not. Possibly Phack happens, with Jack Abbott (Peter Bergman) agreeing to a reboot? Then again, maybe Phyllis chooses to be an individual as she tries to rise from the ashes to new heights.

With whatever this great actor, who embodies an iconic character does, it’s sure to prove intriguing in 2020.