General Hospital Spoilers: Will Julian Admit To Lucas He Was The Cause Of The Car Wreck? 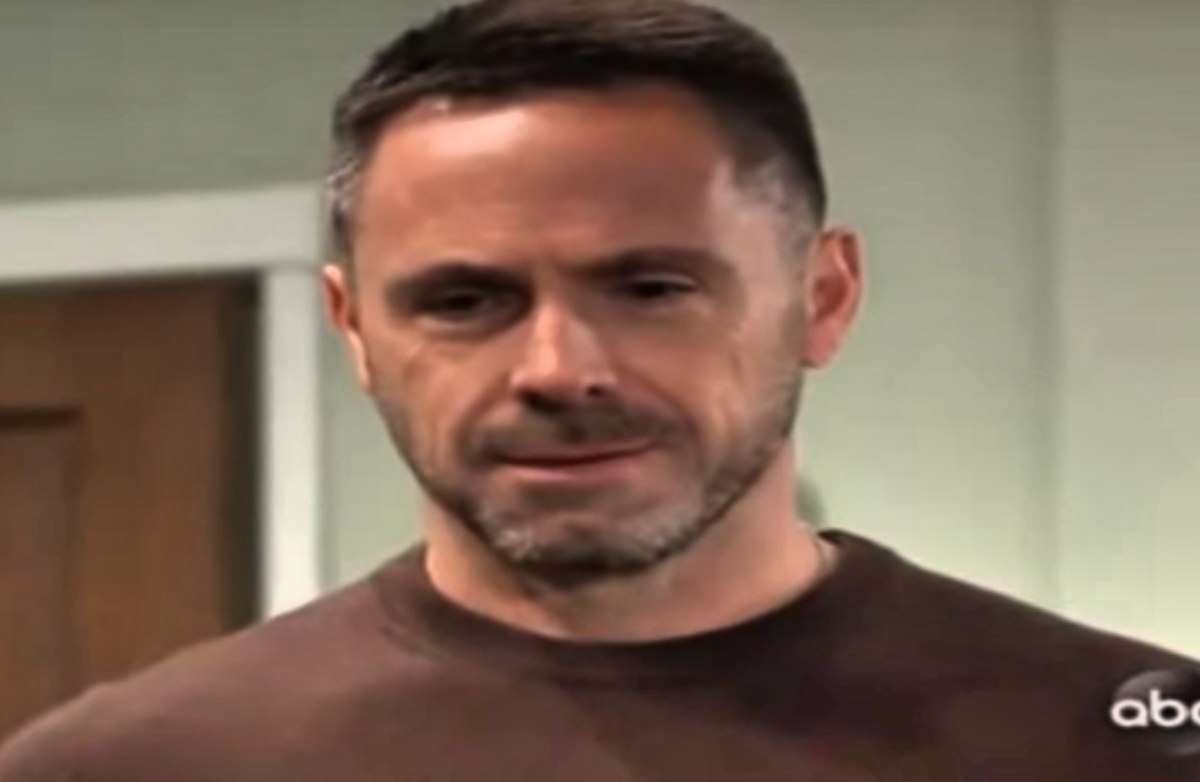 General Hospital (GH) spoilers tease that Lucas Jones (Ryan Carnes) is awake and should recover from the car accident that has had him in a coma since last Thanksgiving!

As of now, his memory is still hazy and he doesn’t remember his husband, Brad Cooper (Perry Shen) confessing that Wiley Cooper-Jones (Erik and Theo Olsen) is really Michael Corinthos’ (Chad Duell) son.

While Lucas struggles to remember Brad’s confession, Julian Jerome (William DeVry) will have to wrestle with his own conscience. Julian tampered with the brakes of Brad’s car, because Brad has been spiraling out of control trying to keep the baby swap a secret.

Julian believed that getting rid of Brad would keep the baby swap a secret. But he had no idea Lucas would change shifts and would be driving the car that night. Brad only had minor injuries, but Lucas almost died.

GH Spoilers: Getting Their Stories Straight

Julian has been pestering Brad to get their stories straight, so it seems unlikely at this point that he is willing to admit to anything. Julian knows that Brad confessed the truth to Lucas right before the accident and is more concerned about doing damage control about that situation.

But Lucas’ memory is already starting to return, so Brad and Julian are going to have to deal with that first. If Lucas does remember everything, he will likely kick Brad to the curb. But will Brad then expose Julian? Julian has made several moves against Brad, so it seems likely he will try to eliminate he son-in-law once again.

Even though he may lose Lucas forever, Julian should really think about telling Lucas everything. As long as Julian insists on keeping secrets, the wider the gap between them will be. If he ever wants to have a real relationship with his son, he is going to need to expose Brad and the baby swap. Lucas will be destroyed, but his only shot at happiness will be once the truth comes out. Until then, he is living a lie.

Will Julian and Brad be able to explain away Brad’s confession on Thanksgiving? Will Julian finally admit to everything, exposing Brad? OR will they all keep living with the lies? Only time will tell, so stay tuned to General Hospital airing weekdays on ABC. And don’t forget to check back here regularly for all your General Hospital news, information and spoilers!

Days of Our Lives Spoilers: Galen Gering Out At DOOL – Goodbye To Rafe Hernandez