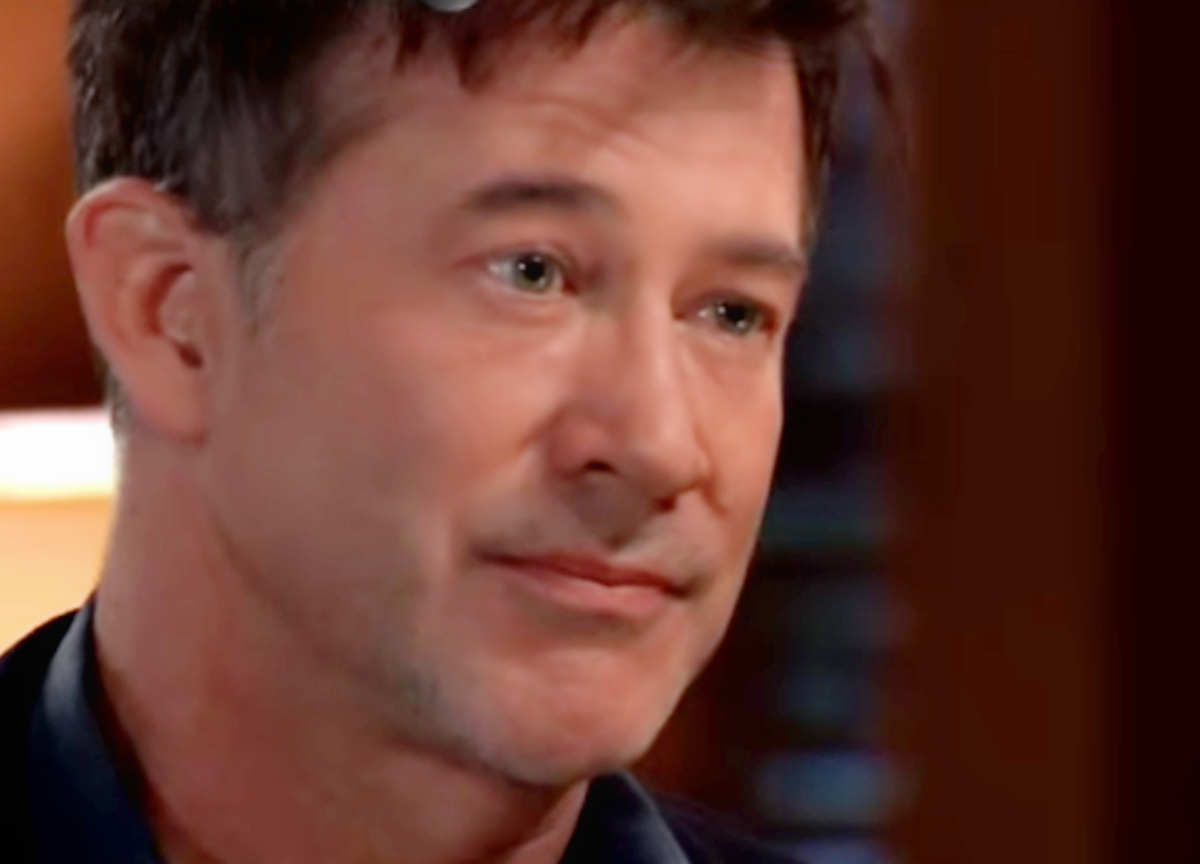 General Hospital (GH) spoilers tease that it seems unlikely that the Board of Ethics would even have found out about Neil Byrne (Joe Flannigan) and Alexis Davis’ (Nancy Lee Grahn) attraction unless with an axe to grind sought out to purposely hurt Neil and Alexis. But who would care enough to put that much effort into it.

GH Spoilers: The Board Of Ethics Have Found Out About Neil Byrn  And Alexis Davis’ Attraction

Alexis’ ex, Julian Jerome (William DeVry) isn’t really in Alexis’ orbit these and he Neil seemed to have no issues between them when they teamed up to save Alexis from Kendra Lennon (Michelle Argyris) who had been poisoning Alexis with rat poison and when that didn’t work, she kidnapped the attorney, drugged her and planned to run her down. Kendra blamed Alexis for the death of her brother who Alexis ran down but wasn’t convicted of a crime because it was truly an accident.

Kendra is dead but perhaps her family is still wanting revenge against Alexis. Her mom has lost both her children and her husband now and likely blames Alexis for all of it. Part of the reason Alexis’ sincerity is in doubt is because her Shiloh Archer was told via Kristina Corinthos’ (Lexi Ainsworth) pledge that Alexis had actually ran Kiefer over on purpose.

This was a lie but since Shiloh has it in writing he gave it to Kiefer’s family, which is why Kendra came after Alexis to begin with. It’s likely that Kendra and Kiefer’s mother now has even more reason to hate Alexis, especially if she still believes that Alexis killed Kiefer on purpose.

General Hospital Spoilers: It’s Most Likely That The Culprit Is A Dawn Of Day Former Member Who Is Angry AT Neil

But if the complaint wasn’t submitted by either Kendra’s mom or Julian, then it’s most likely that the culprit is a Dawn of Day former member who is angry that Neil was able to get Kristina to leave the cult. That was the beginning of Shiloh’s downfall, and his former devotees might blame Neil.

Was Julian the person who filed the complaint Neil. Or was it Kiefer and Kendra’s mother, still out for revenge. Or just a Dawn of Day member with a grudge? It could be any of there, or someone completely different so stay tuned to General Hospital airing weekdays on ABC. And don’t forget to check back here regularly for all your General Hospital news, information and spoilers!