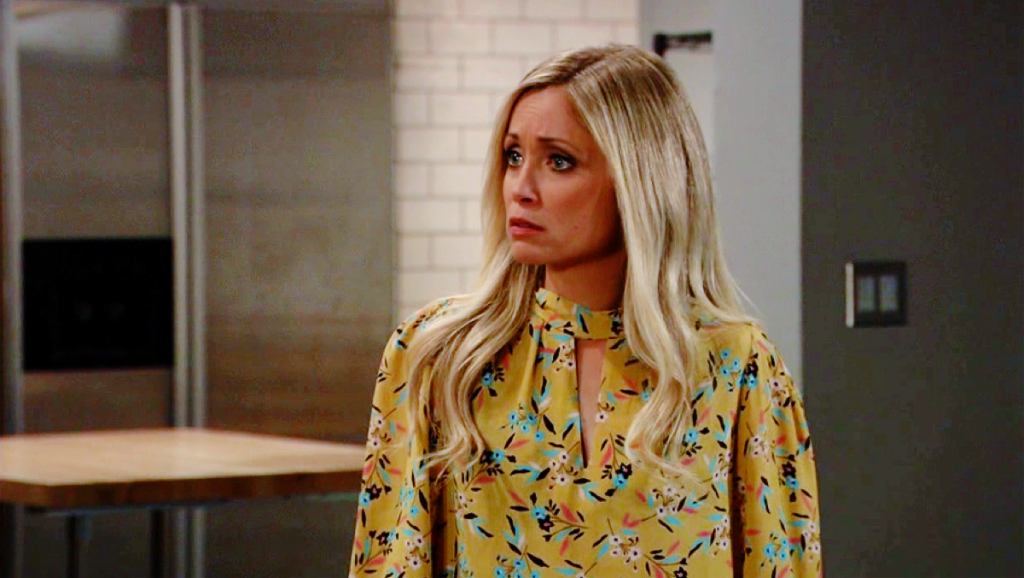 General Hospital spoilers for Tuesday, January 21 tease another day of exciting drama for GH fans! If you are in the United States, please bear in mind that the Trump impeachment trial may interrupt your viewing pleasure starting tomorrow. Keep checking General Hospital spoilers for updates on how you can view the program as ABC has not yet announced how they will handle their daytime programming during the trial.

Lulu Spencer (Emme Rylan) arrives at the offices of Crimson Magazine to pick up Charlotte Cassadine (Scarlett Fernandez). Viewers will recall from Monday’s program that after Sasha Gilmore (Sofia Mattson) had come to an appointment that Nina Reeves (Cynthia Watros) had called her in for. After she left, Charlotte pulled out Lucy Coe’s (Lynn Herring) mock-up of Sasha’s Deception cover and cut it to pieces! 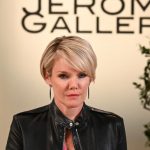 Lulu spots it and asks her what happened here? Apparently either Nina turned Charlotte against Sasha, or Charlotte blames Sasha for getting her papa in trouble or breaking up him and Nina!

On the plane home from France, Nikolas Cassadine (Marcus Coloma) and Ava Jerome Cassadine (Maura West) come to an agreement over the codicil to Mikkos Cassadine’s (John Colicos) will that disinherits Valentin Cassadine (James Patrick Stuart). Nikolas tells her he’ll do it on one condition – referring to his signing of the prenup that she had made up – HIS condition, which he will explain to her.

Michael Corinthos (Chad Duell) finds his sister Josslyn Jacks (Eden McCoy) at the docks in Tuesday’s episode, and they talk about Nelle Benson Archer (Chloe Lanier) moving in with Brad Cooper (Parry Shen) and her plans to take over the care of Wiley Cooper-Jones (Erik and Theodore Olson).

Josslyn has a very good idea to share with Michael on how the problem could possibly be solved – for Willow Tait (Katelyn MacMullen) to revoke the adoption of the child to Brad and Lucas Jones (Ryan Carnes) who is still in a coma he may never recover from and Willow then take over custody. This might work as long as Brad is not Lucas’ power of attorney, being his husband because Lucas or his power of attorney would also have to be involved in the process.

At the Metro Court, Willow and Sasha sit at a table, also talking about Wiley, and Nelle having moved in with Brad. Willow asks Sasha how can she (Willow) be okay with Brad raising Wiley on his own? She can’t trust him to keep Wiley safe and to keep Nelle out of his apartment and away from Wiley!

Of course, Willow thinks that the baby is the same one that she gave up for adoption to keep him safe from Shiloh Archer (Coby Ryan McLaughlin). General Hospital viewers, Brad and Nelle know he’s not – he’s really Jonah Corinthos, Michael and Nelle’s son!

Elsewhere in the Metro Court, Nelle has shown up and in a scene continued from yesterday’s, she apparently has started taunting Carly Corinthos (Laura Wright) about her “dead” grandson Jonah Corinthos! Nelle knows that will get on Carly’s nerves and of course, that’s exactly why she’s bringing him up.

Carly warns Nelle “Mention Jonah one more time and sees what happens!” It sounds like Nelle is “cruisin’ for a bruisin’!” Carly will not put up with Nelle and her shenanigans whatsoever, and especially not in the Metro Court – she’ll have her security guards haul her away!

Meanwhile, Sonny Corinthos (Maurice Benard) is sitting with Jason Morgan (Steve Burton) having a meal and talking over plans. They were headed for New York with Mike Corbin (Max Gail) along to get him into an Alzheimer’s treatment study, but it is not for sure if they have made it out of Port Charles yet. They are talking about a plan, and presumably, it’s about Mike and the treatment, but could be about something business-related as well, as Sonny tells Jason that there can’t be an incident, and this has to work!