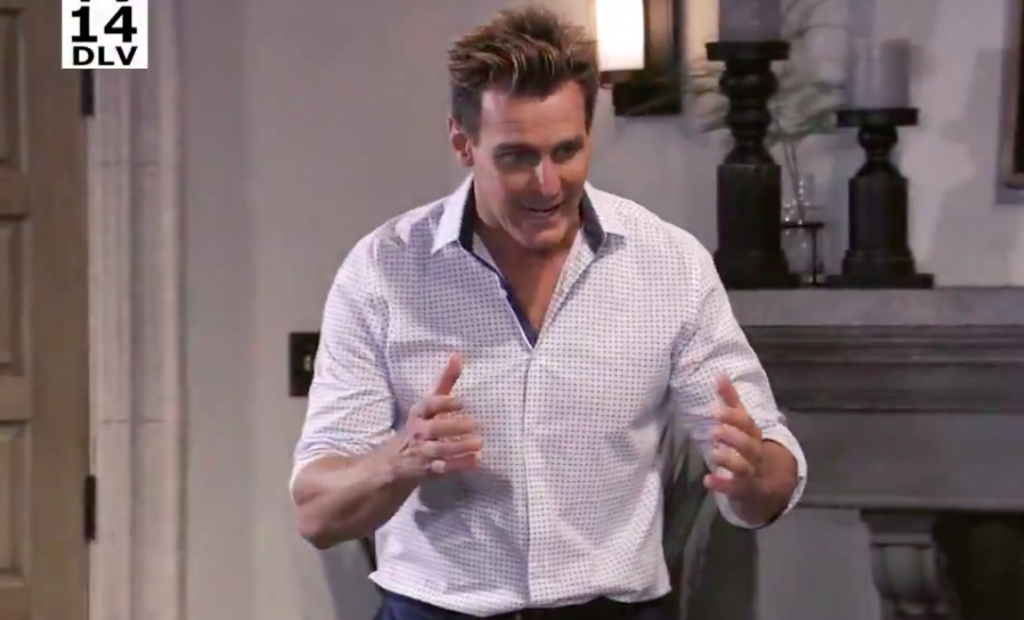 General Hospital spoilers tease that now Nikolas Cassadine (Marcus Colomo) is back from the dead, there are plenty of questions that need answers. And apparently Jasper Jacks (Ingo Rademacher) knows them all. In fact, there’s also a strong possibility that Jax might expose Nikolas as he is fed up with keeping his one big secret. Here’s what you need to know.

General Hospital Spoilers: Nikolas Cassadine Is On A Mission

According to Soaps in Depth, General Hospital co-head writer Dan O’Connor says that the writing team made the decision to bring Nikolas back from the dead for several different reasons. He tells the publication, “Given the circumstances of Nikolas’s death, I think it was always a possibility that the Cassadine heir would grace Port Charles with his presence again. But given where Valentin is in his life with Nina, and with Hayden’s return, it seemed like the appropriate time to bring in the character who connects both of them.”

While there are only a handful of people who knows that Nikolas Cassadine is back in Port Charles, sooner or later the truth will come out and yes, it will most definitely stir the pot in more ways than one. With that said, Jax is none too pleased that Nikolas has decided to hide out at his place for the time being.

Needless to say, Jax and Nikolas have been unlikely allies throughout this whole ruse. But Nikolas is becoming more and more desperate to keep his existence under wraps, and that’s mostly because he knows that once the cat is out of the bag, he will have a lot of explaining to do. After all, he has a connection to so many different people in Port Charles. He was a very vital part of Lulu Falconeri’s (Emme Rylan) life and also had a connection to Morgan Corinthos (Bryan Craig), who Carly Corinthos (Laura Wright) is still mourning.

Nikolas also believes that he needs to operate in the shadows. The best way that he can dethrone Valentin Cassadine (James Patrick Stuart) is to not let him in on what is going on. But will Jax be able to keep this secret for too long before he explodes? Fans will find out soon enough!

The Bold and the Beautiful Spoilers: Liam Angry Over Hope’s News, Forced to Take Care of Another Child