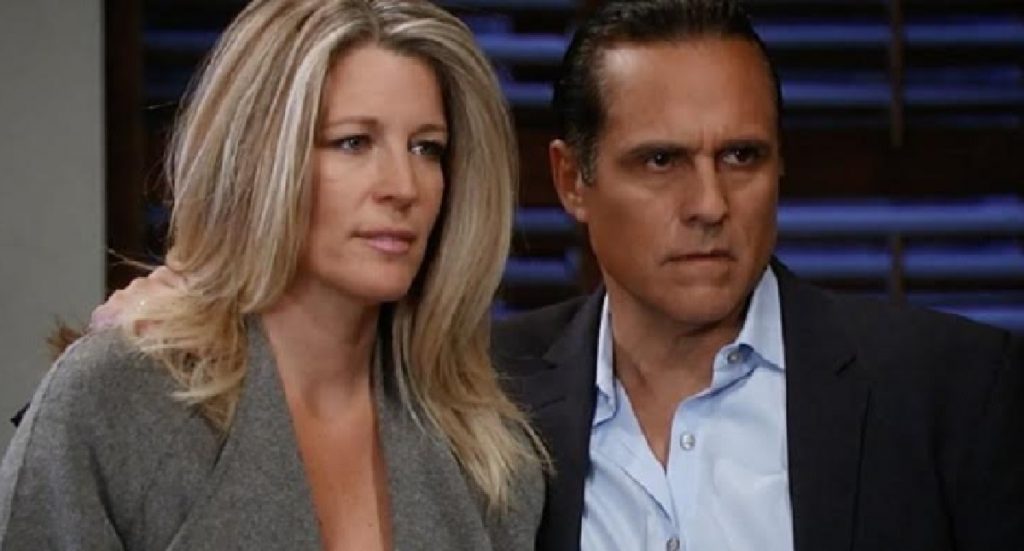 However, with next week being the last two years of the most recent nurse’s balls, they will have to come up with another themed week and it looks like it will be all about Carly and Sonny. This will look at the relationship between the two over the years. With viewers being able to see the two declare their love for each other at the Metro Court in 2007 during the hostage crisis.

Viewers will also see Sonny’s struggles with mental health as he goes off of his medication that helps with his bipolar disorder in 2013. The 2015 episode where Sonny was shot during the hospital chapel wedding. As well as a 2016 episode that takes place after the death of Morgan where Sonny is blamed for his son’s death by Carly who is still grieving.

The episodes, including Carson, will have Laura Wright playing Carly rather than any of the Carly played by previous actresses who played the role. It seems that the soap will continue to have themed weeks until they are able to begin production once again. As of right now, a date for the daytime soap to start up production has not been confirmed yet. What do you think?

Are you excited for a Carly and Sonny themed week? What themed weeks are you hoping to see in the upcoming weeks? We’ll give you updates as GH news comes in. Stick with the ABC soap, and don’t forget to check Soap Opera Spy often for the latest General Hospital spoilers, updates, and news.