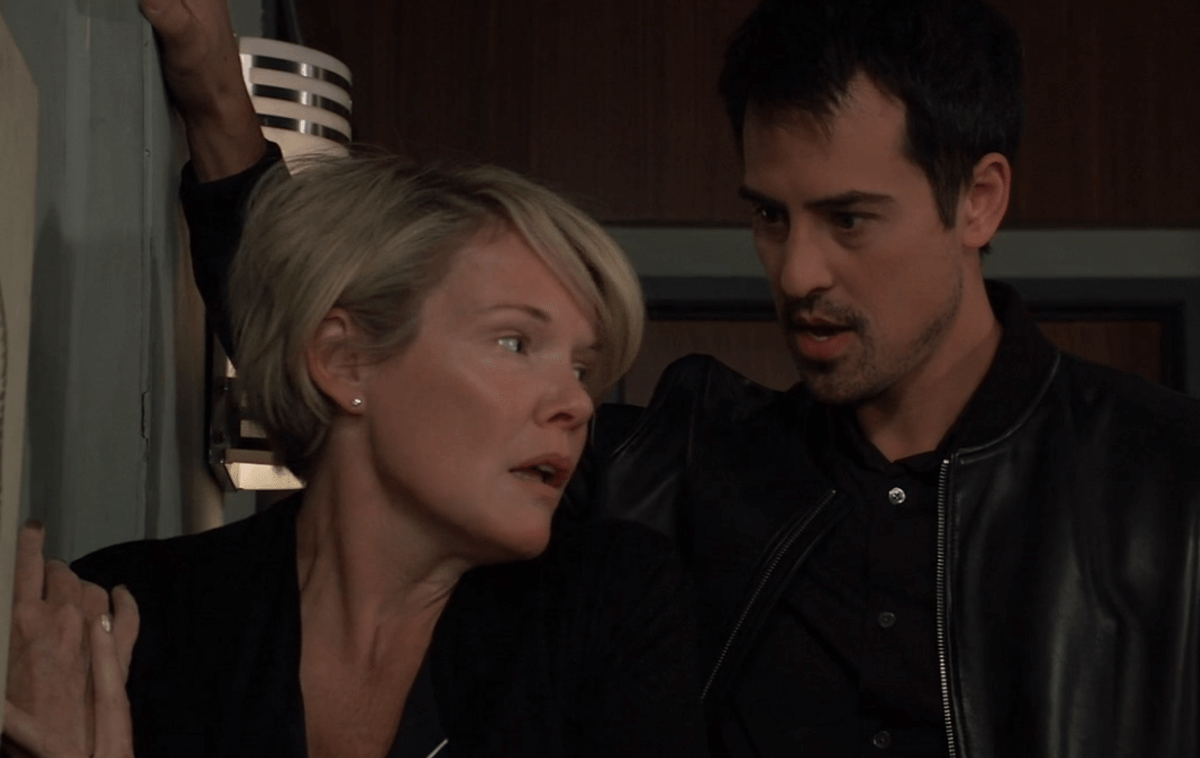 General Hospital (GH) spoilers tease a game of cat and mouse between Nikolas Cassadine (Marcus Coloma) and Ava Cassadine (Maura West) as they try to get the other to cheat first. The first one to cheat will be the loser while the winner receives precisely what they want, and with the two of them, it is bound to get interesting.

Nikolas has been trying to get back on the right side of his family, with that being his main focus. His other focus, however, is getting rid of Ava, but instead of giving her the Hayden () treatment, he is playing by the rules. At least as much as someone who will be trying to get their significant other to cheat can do. Nikolas has been showing an interest in Ava and Franco Baldwin’s (Roger Howarth) relationship. On the episode that showed on the 24th of February, he finds out more information about Franco and Ava from Elizabeth Webber Baldwin (Rebecca Herbst). While viewers were reminded about the bumpy past that Ava and Franco shared involving Franco thinking that Kiki Jerome (Hayley Erin) was his daughter. Nikolas did go to find Ava and Franco after his talk with Elizabeth and saw how close their relationship is with each other. However, it is apparent that he was bothered by the scene and has something up his sleeve for the pair.

Ava, on the other hand, found out about Nikolas and Elizabeth’s affair, which she found particularly interesting. Of course, she asked Franco more about the affair between Elizabeth and Nikolas. Ava is one hundred percent sure that Nikolas will be the first one to cheat in the relationship. If not, Ava will have a few cards up her sleeves just in case Nikolas does not move fast enough, or she only has to light a fire underneath him to get the results that she wants. When talking to Franco, she hints at having a plan but did not give any further details to him.

The pair are interesting and definitely have their own motives/ reasons for wanting to be in the relationship. Ava would like to get as much as she can from the relationship and does not want to be left with nothing. Nikolas is still after the codicil that Ava has been keeping hidden from him. What do you think? Who will cheat first? Who are you rooting for? We’ll give you updates as GH news comes in. Stick with the ABC soap, and don’t forget to check Soap Opera Spy often for the latest General Hospital spoilers, updates, and news.