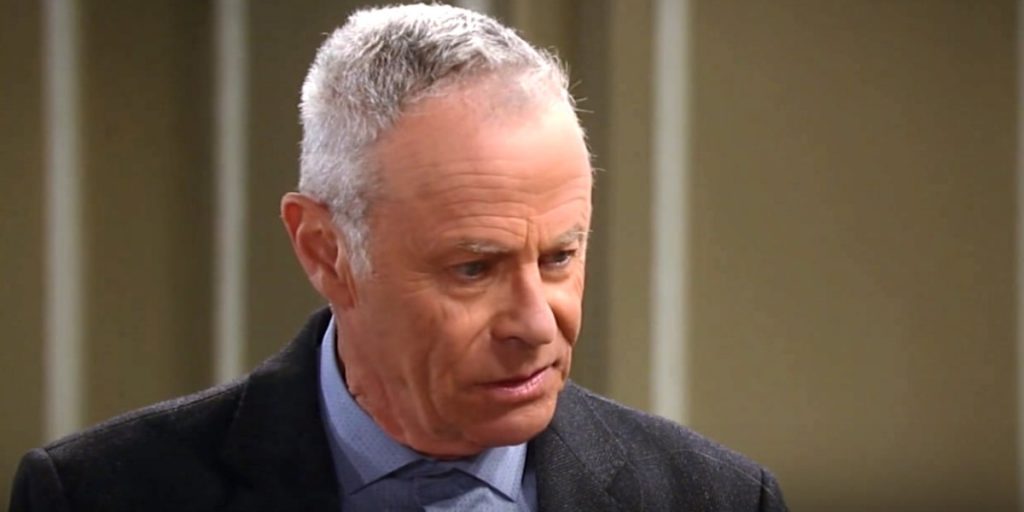 The actor behind the character Robert Scorpio, Tristan Rogers shared that he faced another heartbreaking loss recently. He took to social media to share that his last bulldog, Ollie, was found dead in the early morning last Friday. The news of Ollie’s passing came two months after the death of Willy, one of Roger’s precious bullies.

“Ollie, the last of our precious bullies was found dead this morning. Now they’re all gone. Hope they’re all together,” the actor posted on Tweeter.

“It is so hard to lose our furry family members and it’s even worse when we have to come home to an empty house after having a couple of them. It has to be incredibly sad for him during this time,” he added. 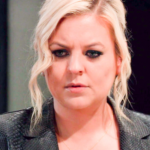 Not long after Rogers posted his tweet, some of his fans co-stars from “General Hospital” offered their support. Animal lover Jacklyn Zeman knows exactly how it feels to lose a furbaby. She responded to Rogers’ tweet and said, “Tristan, I am so sorry for your loss. God Bless. Love to you and Teresa and all the family.”

Fans also rallied to offer their support to the actor with a few sharing about the Rainbow Bridge where pet owners, who’ve already died, get to see their beloved animals, who also passed away.

Rogers joined the cast of “General Hospital” back in December 1980. He played the role until 1992 and his alter ego became extremely popular among the masses when he was involved with the soap’s super couple at that time, Luke Spencer (Anthony Geary) and Laura Spencer (Genie Francis).

His character exited the show when he was killed off but his body was never found. In 1995, he made a brief appearance as a spirit to comfort his daughter Robin Scorpio (Kimberly McCullough).

He returned for a few months in 2008 in the soap’s prime time spin-off “General Hospital: Night Shift.” He reprised his role in seven episodes back in 2012 and then in 2013. He left the sudser once again when he moved to “The Young and the Restless” in 2014 as Colin Atkinson.

He played both roles, Robert on GH and Colin on Y&R in 2015. He once again returned to “General Hospital” in 2018 when Anna Devane (Finola Hughes) was looking for his long lost son Henrik Faison (Wes Ramsey). He returned in 2019 and Rogers has remained in the show ever since.

His other acting credits include “The Flesh and Blood Show,” “Jack Rio,” “The Los Angeles Ripper,” and “Raven.”

‘The Bold and the Beautiful’ POLL: Did Steffy Make The Best Choice By Revealing Thomas Truth?