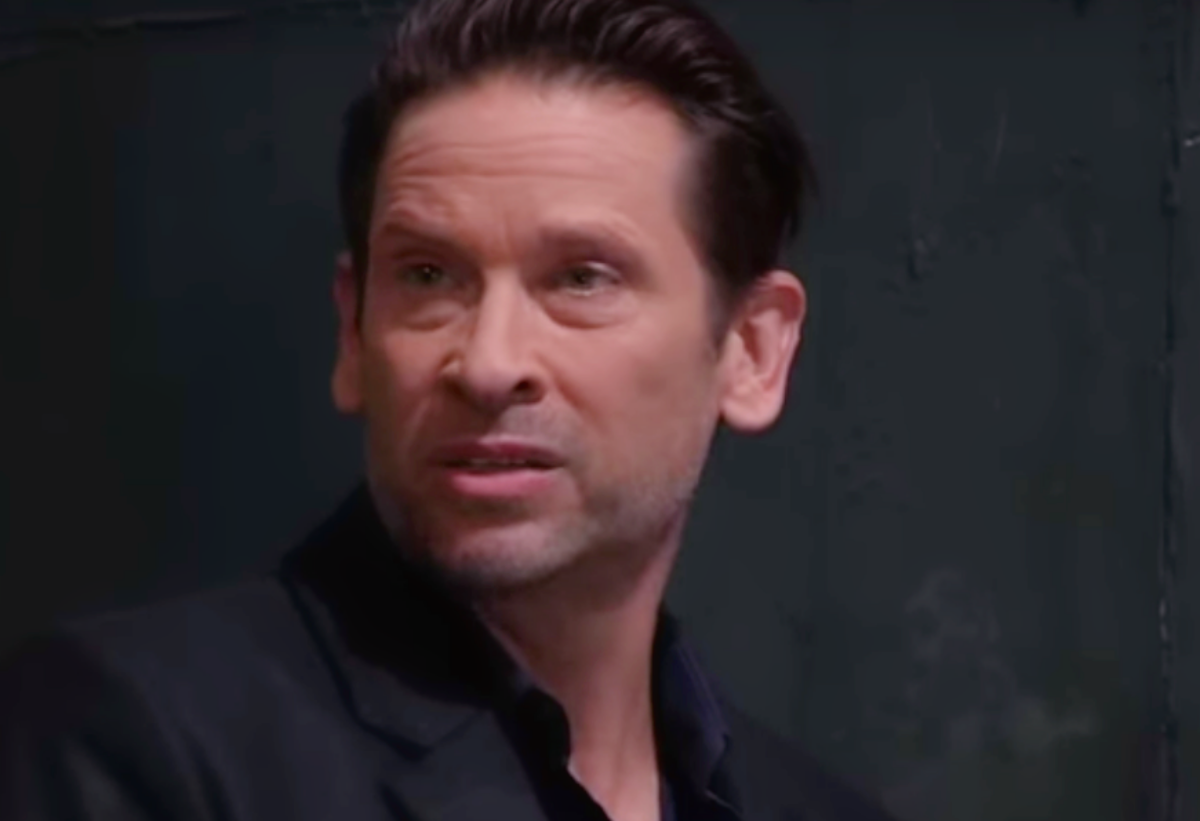 General Hospital (GH) spoilers tease that Franco Baldwin (Roger Howarth) may not be convinced that Liesl Obrecht (Kathleen Gati) is guilty of the crimes that she has been accused of.

However, what Franco does not know is that he is holding the very information that is needed to prove that Obrecht is innocent and that Peter August (Wes Ramsey) is guilty. Will he be able to figure out that he has important information that could prove the innocence of his last friend?

When Franco found out about Obrecht’s arrest, he did not know whether or not to believe if she was innocent of what she was being accused of. He felt hurt and confused to find out that his friend would try to kill him.

However, after having some time to think about it, he realizes that he has no reason to believe that Obrecht committed the crime she is being accused of. This will lead him to look into the accusations to find the truth, and in the process, he may find out why Peter planned on killing him.

As viewers know, Peter tried to kill Franco off because he might remember information that will be the downfall of Peter. However, after a change of mind, he decided not to kill Franco but instead save him from being killed. This made him the hero to some however others realized what his plan was and did not buy his story. Now that Franco is back and is not buying that Obrecht is guilty, he may become the one person who is able to take down Peter August once and for all. However, will he be able to take him down or will Peter be able to stop Franco before the truth is revealed?

It seems like Franco will soon remember who might have tried to get rid of him. Will this be enough to take him down? What do you think? Will Franco take down Peter or will someone else? Will Peter be able to get away with his crimes? We’ll give you updates as GH news comes in. Stick with the ABC soap, and don’t forget to check HH often for the latest General Hospital spoilers, updates, and news.