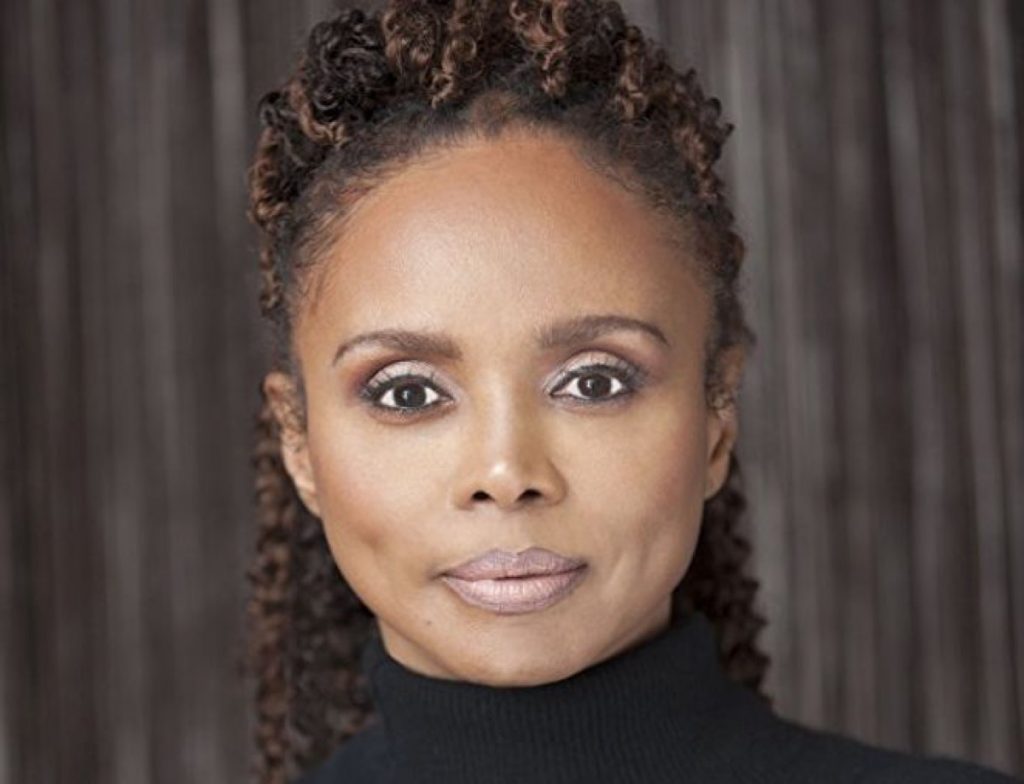 All My Children and The Young and the Restless fans will be thrilled to learn that Debbi Morgan will continue in her role as Tasha’s (Naturi Naughton) mom, Estelle in Power Book II.

The Series Has A Ten Episode Run

The original Starz series created by Courtney A. Kemp is expected to be released in June 2020 and continue the story from the first Power series. This spin-off will tell the journey of some of the most controversial characters from the series.

In addition to Tasha’s return, fans will see Tariq (Michael Rainey Jr.) and Cooper (Shane Johnson). Mary J. Blige and Method Man will also star in the show. Curtis 50 Cent Jackson, the executive producer, has confirmed that the series will air in the original Power series time slot.

The former AMC/Y&R star landed the role of Estelle in 2013 when the original Power series premiered. Fans will remember that Power told the story of James “Ghost” St. Patrick, a wealthy nightclub owner (Omara Hardwick) who wants to turn his club into a fortune 500 business but is leading a double life. Ghost is also the kingpin of a lucrative drug network in New York.

All My Children fans were introduced to Debbi in 1983 where she played Dr. Angie Hubbard. Wife of Jesse Hubbard (Darnell Williams). However, Debbi also plays Carrie on Loving and went on to star in Charmed, General Hospital, Port Charles and most recently The Young and the Restless. Debbi has been nominated for both Soap Opera Digest and Daytime Emmy Awards for her roles. Debbi won an Emmy for Daytime Supporting actress in 1989.

Fans of Debbi Morgan will enjoy seeing her again on the Power series. Morgan has been no stranger to both TV and movies but it is always nice to see a fan favorite doing well. Morgan is a very versatile actress who has been in roles in sitcoms as well as doctors.

Morgan also played a seer in the Charmed series. Morgan was among several soap stars who made guest appearances on Charmed including GH favorites Ted King and Finola Hughes. Morgan has lots of fans that have followed her throughout her career making her a fan favorite from most shows she has starred in.

As Power II is set to appear this summer, it will be a refreshing break after a lot of shows have shut down production at this time. It is nice to have something new to look forward to.