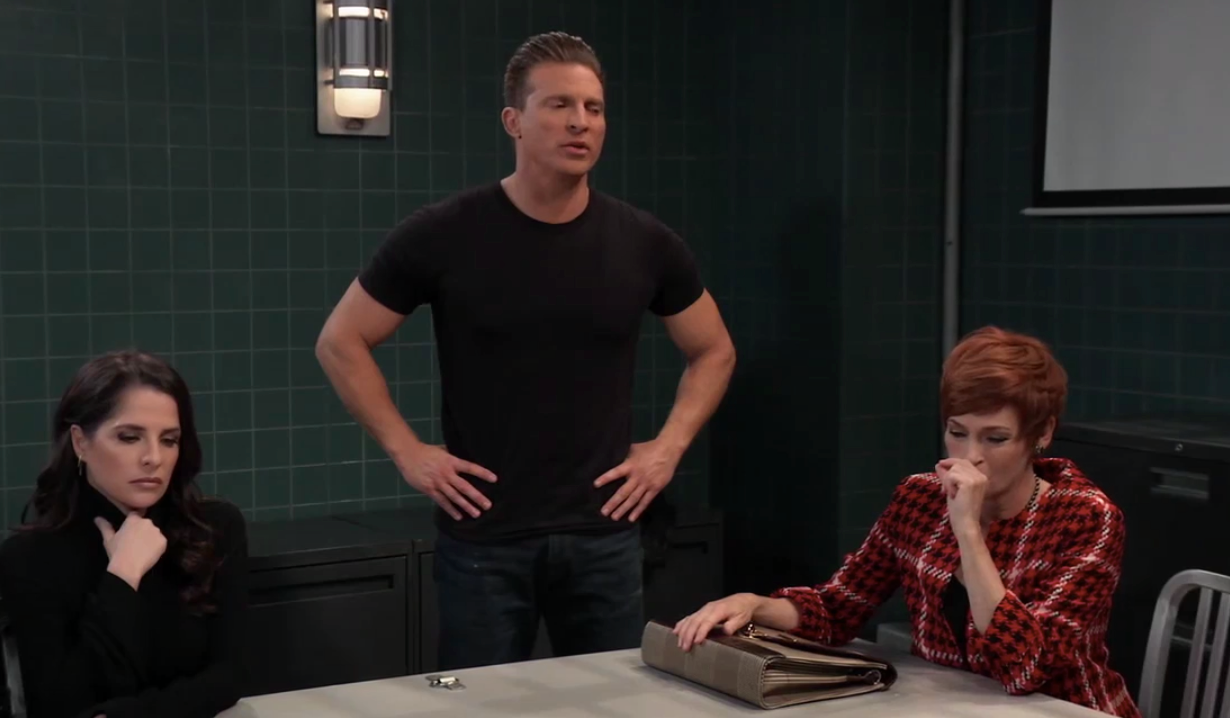 Wyndemere was shaken by the unexpected arrival of Nikolas and Ava. The prince’s return was marked by great events that left everyone in shock. Now that we know that Nikolas and Ava will get married and that Valentin has tried to escape along with her daughter, the big question is how will this affect the other inhabitants of Port Charles?

Jason and Sam are fighting their own battle, they can’t stay together due to Sam’s recent probation. Sam will have something else to worry about when he finds out that Nikolas has returned. It will be Carly Corinthos who is responsible for giving the surprising news. Besides Alexis, Sam’s mother will have a lot to tell her daughter regarding their relationship. Will Alexis be willing to do something against the law to help her daughter?

The news that Carly has brought makes Sam nervous, Nikolas’ return cannot mean anything good, much less if he plans to marry Ava Jerome. Meanwhile, Alexis begins to think about the possible motives of Nikolas to return to Port Charles. Both women start arguing with each other and get angry when Alexis mentions Jason. Alexis is not sure that Sam should stay with Jason, especially if that puts her in danger.

Despite being her mother, Alexis is also a lawyer and is aware of the conditions that her daughter must meet to avoid returning to jail. She knows that this may be her daughter’s last chance to remain free, but Sam is not willing to give up the man she loves, although this can bring terrible consequences. Will Alexis be willing to help her daughter break the law and stay with Jason? 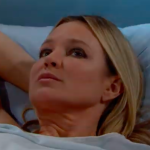 GH Spoilers: Jason and Robert Scorpio will team up

Jason is not willing to give up his love for Sam so easily, he knows well that being separated would be disastrous for his relationship and his family, so he prepares a new plan. But Jason can’t do it alone, he needs a partner and will end up doing something unexpected: he will go to Robert Scorpio to ask for help. Although Robert can’t do anything to help Sam, maybe Jason’s plan works differently.

Rumors say that the newly formed team of Jason and Robert will aim to end Peter August. All this makes us wonder what Jason’s real motives for attacking Peter will be, and if Valentin Cassadine will somehow end up helping the infamous writer again. Is there any hidden reason why Jason wants to end Peter? Or maybe all this has to do with Sam’s probation?

All this and much more we will know in the following chapters of GH!