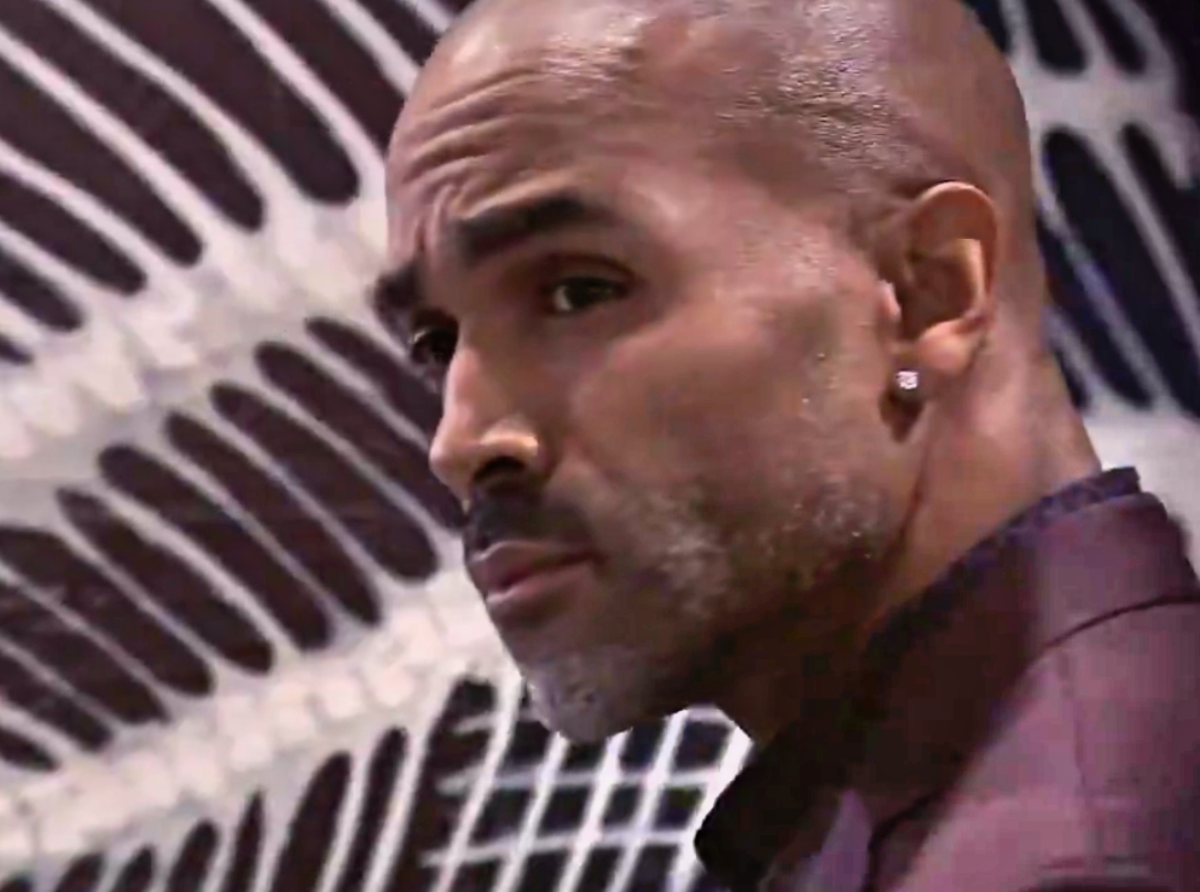 General Hospital (GH) spoilers tease that Curtis Ashford (Donnell Turner) has tried everything he can think of to help his wife Jordan Ashford (Brianna Nicole Henry) deal with the sudden death of old colleague, He even did some investigating of his own, and was who told Jordan that Bob Massicotte died from a drug overdose.

While Jordan was inconsolable before she found out the cause of death, once she did learn about she still didn’t lean on her husband. Instead, she called another old co-worker, Marcus Taggert (Real Andrews) to help her look into Massicotte’s death. And although nothing has been revealed as of yet, it seems that Jordan and Taggert may have been more than just friends at one point. But if that’s the case, will she tell Curtis?

GH Spoilers – Does this have something to do with a case that Jordan Ashford and Taggert Marcus worked years ago?

When Taggert learned of why Jordan called him to tell, it seemed as though this is connected to something that they may have worked on together in the past. If Bob Massicotte worked with them as well, perhaps they are concerned they will be targets as well. But as Taggert and Jordan work together, could sparks fly between them. If they were lovers in the past, working so closely together might rekindle those feelings?

Curtis could very easily take it upon himself to do a little digging himself. He will want to understand why Jordan would call someone else to help her when he is right there. He may not like what he finds. But it’s also possible that Curtis’ own past may come back in his life in a big way.

There’s still the mystery of Stella Henry’s (Vernee Watson) mysterious DNA test and her sudden trip with this new relative. But there is likely more it since Trina Robinson (Sydney Mikayla) also admitted to her friends that she took one of those same tests for a school project.

Were Taggert and Jordan once romantically involved? Will this case they are working on rekindling those feelings, if so?

Where does this leave Curtis, or will he be too busy dealing with his own issues? Only time will tell, so stay tuned to General Hospital airing weekdays on ABC. And don’t forget to check back here regularly for all your General Hospital news, information and spoilers!