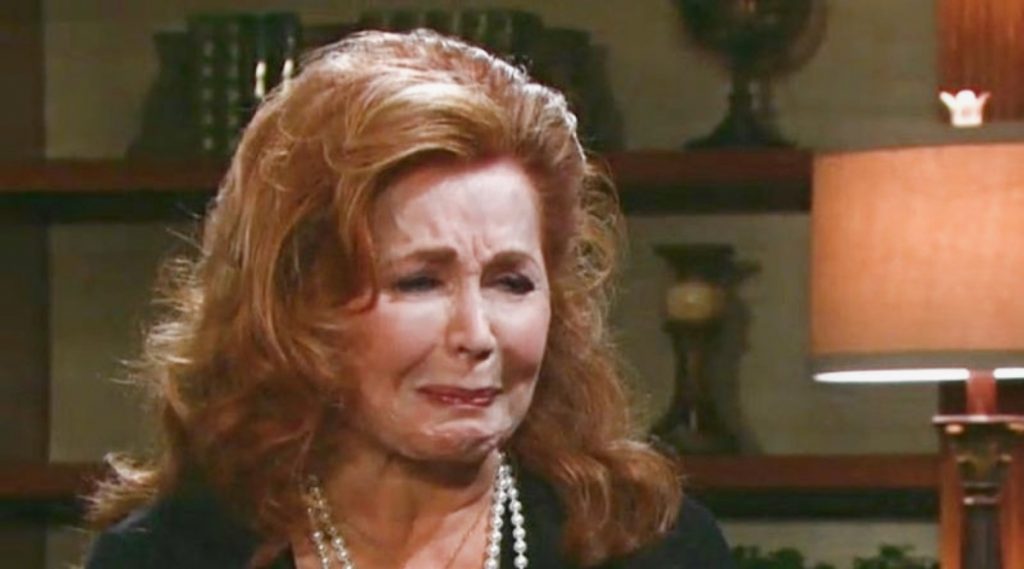 Days of Our Lives (DOOL) spoilers tease that the citizens of Salem will be shocked to learn that Maggie Kiriakis (Suzanne Rogers) was actually the person who ran Adrienne Kiriakis (Judi Evans) and Sarah Horton (Linsey Godfrey) off the road last Mother’s Day. Will Horton (Chandler Massey) believed that he was responsible because he took his eyes off the road just for a second, and although he didn’t think he swerved into the other lane, he must have because he didn’t see anyone else on the road.

But Maggie’s car was in a ditch off the side of the road by that point. When Xander Cook (Paul Tefler) came across Maggie, she was passed out drunk in the driver’s seat of the car. So Xander and Victor Kiriakies (John Aniston) made the decision to let Will continue to believe he was guilty. Maggie herself has no memory of the night in question. But as viewers know, Maggie had an awful confrontation with Summer Townsend (Marie Wilson) right before the accident. 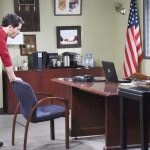 Summer was Maggie’s daughter by a farmhand named Noah, and Maggie had given up Summer for adoption. But at the time Maggie’s health issues kept from believing she could raise a child. Summer suffered from mental illness and was also a con woman.

When Summer showed up last Mother’s Day, she ripped into Maggie and told her that she was dying, with only about 6 months to live. Maggie was devastated. But then Summer pulled out a bottle of alcohol and taunted Maggie with it, pouring her a drink? But what happened next?

Days of Our Lives Spoilers: Lani Finds Out Eli and Gabi Are Getting Married – Kicks Plan Into Overdrive? #days #DOOL #DaysOfOurLives. https://t.co/ooCLPv5h37

The next time viewers saw Maggie was when Xander found her unconscious in the driver’s seat of the car. But it seems likely that Summer rushed out of the Kiriakis mansion with Maggie in pursuit. What if Summer was actually the one driving with Maggie in the passenger seat? After going off the road, Summer could have moved Maggie to the driver’s seat and poured alcohol down her throat. After that, Summer must have taken off.

Summer may have even been lying about being terminal. Perhaps she came to Maggie looking for money. Summer hasn’t been mentioned in the current day, so no one has mentioned anything happening to her. But perhaps once Maggie finds out about her supposed role in the accident, her memories of that night will become clearer.

Days of Our Spoilers – What do you think?

Do you think Maggie was the driver who caused Adrienne and Sarah’s accident? Could Summer have caused even more trouble than the thought that night? Will Maggie ever remember the events of that night? Only time will tell, so stay tuned to Days of Our Lives airing weekdays on NBC. And don’t forget to check back here regularly for all your Days of Our Lives news, information and spoilers!