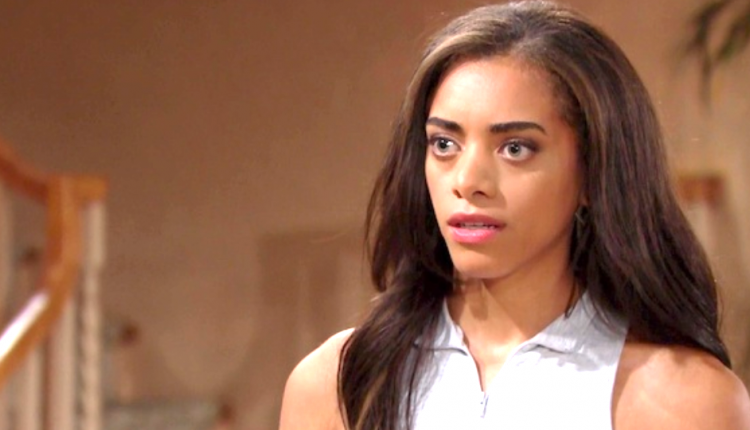 The Bold and the Beautiful spoilers reveal Zoe Buckingham (Kiara Barnes) is in for a shock, but a good one. Thomas Forrester (Matthew Atkinson) and the staff at Forrester Creations throw her a surprise birthday party. It seems he is continuing with his romantic ruse and is doing a good job pretending it’s real.

The Bold and the Beautiful Spoilers – Thomas Forrester’s Ruse

B&B spoilers reveal Thomas doesn’t have genuine feelings for Zoe. Even though he does consider her a friend, his ultimate goal is to become an item with Hope Logan (Annika Noelle). Instead of pursuing her relentlessly as he has in the past, he is playing a different kind of game these days. 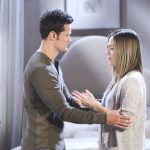 He believes that by letting Hope and everyone else thinks that he’s moved on with Zoe, that it will put her guard down. He also thinks that it will ultimately lead Hope to come to him instead of running away.

It is teased that Zoe knows what Thomas is doing deep down. However, she is desperately hoping that Thomas only has eyes for her. Eventually, she will be faced with the truth and won’t be able to deny it anymore. Until then, she is putting her whole heart into this relationship and helping him to convince others that it is legit.

The Bold and the Beautiful Spoilers – Surprise Birthday Party

The Bold and the Beautiful spoilers reveal Thomas will continue fooling everyone by keeping up appearances. This is even after he holds Hope after her devastating breakup with Liam Spencer (Scott Clifton).

He arranges a birthday party for Zoe, along with everyone at Forrester Creations. It certainly will be a nice surprise for her considering her history.

It is indicated that Thomas will continue fooling almost everyone. There are only two people that suspect this relationship isn’t real, though. Those individuals are Liam and Brooke Logan Forrester (Katherine Kelly Lang). However, what can they do to prove it and will there be fallout after the truth is revealed? Fans will have to keep watching the CBS soap opera to see how this storyline plays out.