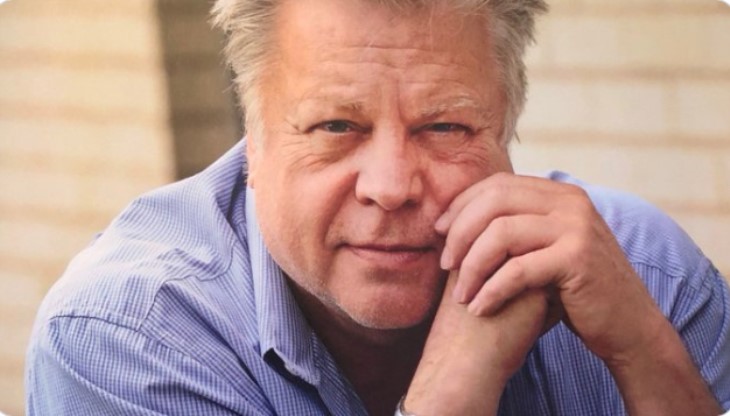 Also known as Dr. Tony Jones on “General Hospital,” actor Brad Maule talked about his time on the show and recalled some of his most iconic scenes like the emotional scene when Tony’s niece received his daughter’s heart.

GH’s former executive producer, Gloria Monty was the one who hired Maule. He described her as a smart person who always tells him the truth. He recalled having a fight or flight kind of response whenever she was around.

GH Spoilers – Memories Of His Early Years As Tony Jones

When asked about what his unforgettable memories were during his early years on the show, Maule had a lot of things to say. He recalled the fun times he shared working with Hilary Edson Pope, Jackie Zeman, and Kin Shriner. He admitted that he wasn’t a good actor when he started out. He described himself as “a fish out of water for the first year or so.”

Maule also shared that he’s kept in touch with one of his character’s wives, Jackie Zeman. He described her as a wonderful and brave woman who is always optimistic. “She is a survivor and a good-looking one — and those are not easy talents to come by!” he added.

Well, thank you. You know, over the years, I had watched the scene where I lay my head down on Maxie and all that, and my scenes with Jackie, but I hadn’t watched — or had forgotten about — telling Jack [as Frisco], the scene where he is all excited and happy about getting the heart and I say, “Well, you know, it’s my daughter’s heart.” Maule said.

General Hospital Spoilers: Is Jordan’s Plan As Good As Dead With Scorpio On the Case? https://t.co/gQSYXhAIkz pic.twitter.com/VqmqqAX5LE

“He was so good, you know? Jack is a really good actor, so he didn’t always have to dip real deep inside himself, because he just knows how to do it, and he’s a star. But that day, it seemed like, to me, he dug deeper than he had to do. I don’t know, it was just really good,” he continued.

He continued to explain that he’s the kind of actor who finds it easy to step up whenever he’s working with really good performers. He added that all of those emotional scenes helped him grow and improve as an actor.

The Bold and The Beautiful Spoilers: Wayne Brady (Dr. Reese Buckingham) Self-Isolates With Ex-Wife and Her Boyfriend – Daughter Too!