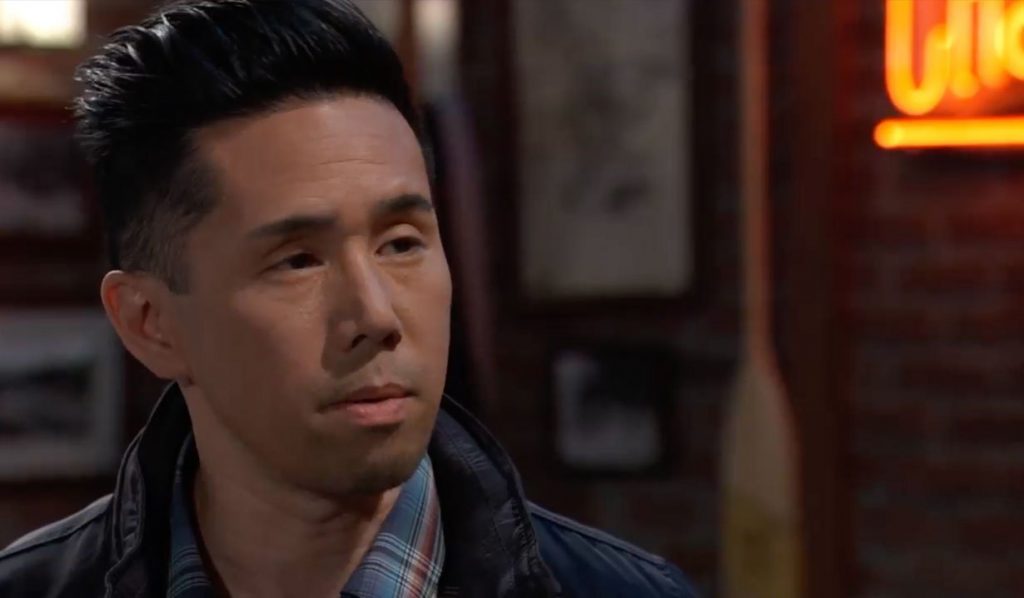 General Hospital spoilers tease that Brad Cooper (Parry Shen) will get a rude awakening in an upcoming episode of GH!!

Brad Cooper Has Been Increasingly Overwhelmed And Exhausted

Brad has been increasingly overwhelmed and exhausted trying to do everything on his own. Now that he has gone back to his job at General Hospital full time, his paid leave of absence apparently exhausted, he’s on his own with cooking, cleaning, paying the bills, plus taking care of an active Wiley Cooper-Jones (Erik and Theodore Olson) who is into everything! And when he’s not doing that, he’s visiting his husband, Lucas Jones (Ryan Carnes) who is still in a coma and over in the rehab section of Turning Woods! 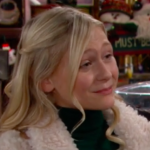 General Hospital viewers will recall that Michael Corinthos (Chad Duell) offered to pay for a full-time nanny to help Brad, but he was dead set against it. He suggested Willow Tait (Katelyn MacMullen) could help and she hesitantly took him up on his offer, but she just started a full time teaching position at General Hospital, which Michael noted to Brad!

Brad has been afraid to let anyone else take care of Wiley who’s connected to the Corinthos family because he is afraid of someone finding out that Wiley is really Jonah Corinthos, possibly finding out from Wiley himself – he’s learning to talk and toddlers repeat many things that they hear, whether they understand the meaning or not. His first sentence could very well be something he’s heard Brad and Julian Jerome (William DeVry) talking about – and say something like “Me not Wiley, me Jonah!” THAT would be something that would not leave a whole lot of room for doubt, and be very difficult to explain away! If it were just “Jonah” it could be chocked up to someone reading him Bible stories or even an attempt to say “Jones!” He’s over one year old and not everything he says is baby babble anymore! What if he was with Carly Corinthos (Laura Wright) when it happened? There’s no way she’s going to let that go!

Babies Wiley’s age usually just crawl and maybe pull themselves up on low pieces of furniture like coffee tables, for instance, but maybe General Hospital writers have chosen to SORAS (soap opera rapid aging syndrome) him a few months for storyline purposes. Maybe he’s not only walking now but climbing. In real life Erik and Theodore Olson are standing and toddling around, so why not write Wiley to do the same?

Eighteen months to two year olds have been known to pull drawers out of a chest of drawers, use them for stairs and be found sitting on the top of the chest, climbing out of their baby beds and stacking pillows or stuffed animals to stand on to reach the doorknobs of their nurseries and leave the room, and even climb on kitchen counters and make themselves sandpiles out of all the canister contents, usually flour, sugar, and sometimes ground coffee! Brad’s rude awakening might be caused by Wiley himself, making a racket in the kitchen, and Brad has overslept and not heard anything on the baby monitor!

Someone concerned that he hasn’t shown up at work might be at the door as well and here Wiley’s climbing around on things like a monkey when they arrive! This may force the issue of Brad taking up Michael on his offer!