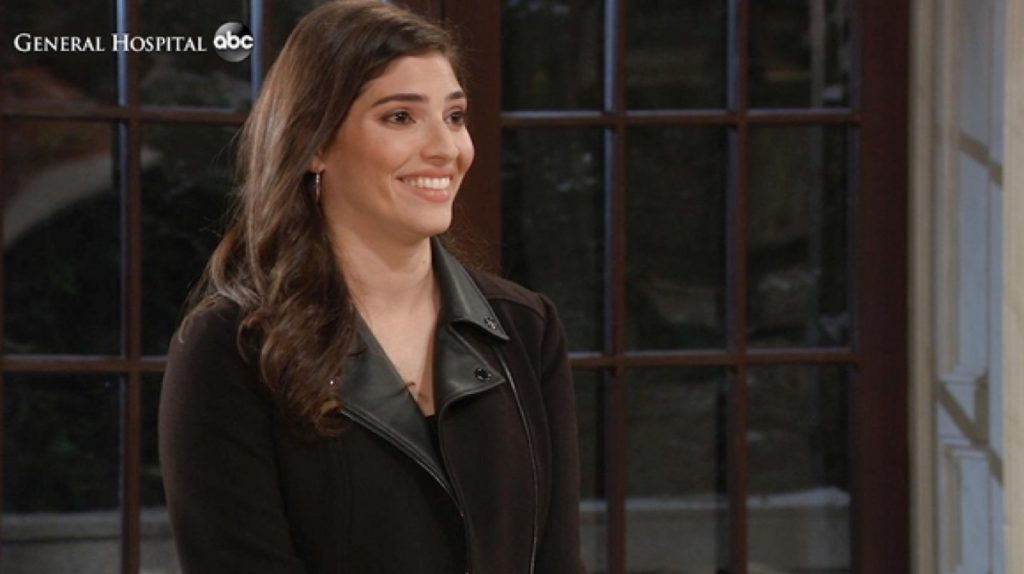 Welcome to your Tuesday, January 14th General Hospital (GH) recap! We begin our day at the Metro Court bar where Michael Corinthos (Chad Duell) and Willow Tait (Katelynn Macmullen) are commiserating about the Shiloh memorial.

Also at the Metro Court, we see Curtis Ashford (Donnell Turner) text his wife Jordan Ashford (Brianne Nicole Henry) about meeting for dinner. He flashes back to when he told Jordan that her friend died of a drug overdose. 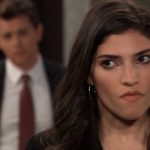 Harrison Chase (Josh Swickard) calls his boss Jordan Ashford (Brianne Nicole Henry) to check-in and say that he’s going to Shiloh’s memorial. Jordan wonders why he is going and he says its to support his girlfriend Willow. Jordan tells him to be careful as Laura Spencer (Genie Francis) walks into the station. She reminds her that its the anniversary of her being elected mayor.

GH Spoilers – Tracy Quatermaine is all up in the ELQ business

Tracy Quartermaine (Jane Elliott) swears she’s not making a play for ELQ, but she is sure somebody else is. Ned Ashton (Wally Kurth) wonders why these people would be coming for them and or her. She says when she refused their offer to buy her son Dylan’s shares, they went after Luke.

Tracy explains that Luke made a deal gone wrong with these men and he needs help. Laura shows up at the mansion and wonders if Ned would help her with a revitalization of the waterfront.

At the Floating Rib, Brook Lynn Quartermaine (Amanda Sutton) is being manhandled by her music manager. Lulu Spencer (Emme Rylan) runs over to save her as Dustin Phillips (Mark Lawson) grabs the guy and tosses him into a wall. Brook Lynn realizes that she knows Dustin and says her knight in shining armor is there to save her.

Her manager continues to insult her and get in her face, so Dustin punches him out again. All four get in a huge brawl until Chase and the cops break it up.

GH Spoilers – Dr. Byrne may be losing his medical license

Dr. Byrne (Joe Flanigan) shows up at Alexis Davis’s (Nancy Lee Grahn) house and says he has lost his medical license because of her. He explains himself and says he has feelings for her which could make him lose his license.

At the PCPD, Jordan Ashford says to Laura that they are looking at charges against her son. She says he faked his death and blamed someone else, Laura says he will always be her son no matter what.

Willow says she needs to be a voice for all the people that were hurt by Shiloh. Chase, Willow, Jason, and Michael all wonder who is coming to the memorial tonight. Jason, Michael, and Willow arrive and see Daisy and there’s also a huge photo of Shiloh.

Curtis Ashford (Donnell Turner) calls Aunt Stella (Vernee Watson) and says he needs some relationship advice. He explains about the friend who died over Christmas and wishes she was on this side of the world – he opens the elevator and surprise, it’s her.

Curtis shows up at the PCPD and says he has a surprise for her, in walks Aunt Stella. Stella asks Jordan if she’s okay after her friend died and Jordan says she’s confused by what happened,

All 4 combatants – including Lulu – are arrested as they continue to argue loudly. Alexis swears that Neil is not going to lose his license because of her and she will testify on his behalf.