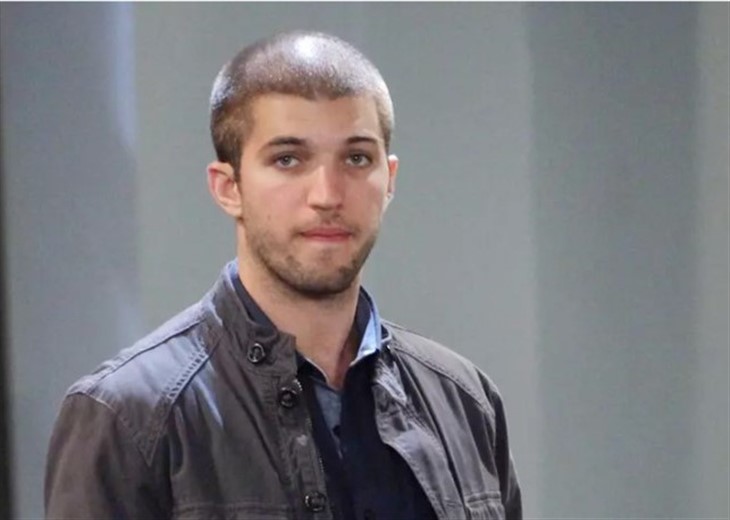 General Hospital spoilers and updates say that there’s a chance fans might be seeing the revival of character Morgan Corinthos (Bryan Craig) in Port Charles, New York. And while Morgan is presumed to be dead, even soap fans know that you are never really gone, even if that last nail is hammered to the coffin.

With that said though, there has been some speculation that the producers of the show are looking to re-introduce Morgan, as rumor has it that Bryan Craig was spotted on the set of the hit ABC soap. However, some fans believe that bringing back Morgan – and especially right now – might not be a good idea. Here’s why.

#1 Sonny Corinthos Has Been Dealing With Major Grief Right Now

It’s without a doubt that Sonny Corinthos (Maurice Benard) is dealing with a lot of pain and grief with the loss of his father, Mike Corbin (Max Gail). Seeing visions of his son Morgan would definitely mess with his head and his mental health, which is the last thing that the mob boss needs right now, especially with so many villains running amok on the streets of Port Charles. If anything, writers should think about giving Sonny a breather before dealing with another unexplainable death in his family.

#2 It Would Open Up A Lot Of Back Stories

Let’s face it: Morgan was someone who had a lot of skeletons in his closet. Morgan stole Julian Jerome’s (William DeVry) car and the car exploded, killing him in the process. He also stole meds, which caused him to have a manic episode. Should Morgan come back, this could start off a new war between Julian and his father and of course, open up a lot of backstories, especially the ones that didn’t have any closure.

After Morgan’s death, Sonny and Carly Corinthos’ (Laura Wright) marriage began to fall apart and at one point, they decided that divorce was the best option. Fans can remember that Sony and Carly confronted Ava

Jerome (Maura West) about Morgan’s death and it ended in Ava getting severely burned in a fire that she set. Despite everything that had gone on, Sonny and Carly decided to give their marriage a shot, with the hope that Sonny would leave the mob. However, that never happened. With Sonny and Carly pulling in different directions as it is, this might be the end for General Hospital’s favorite and most beloved couple.