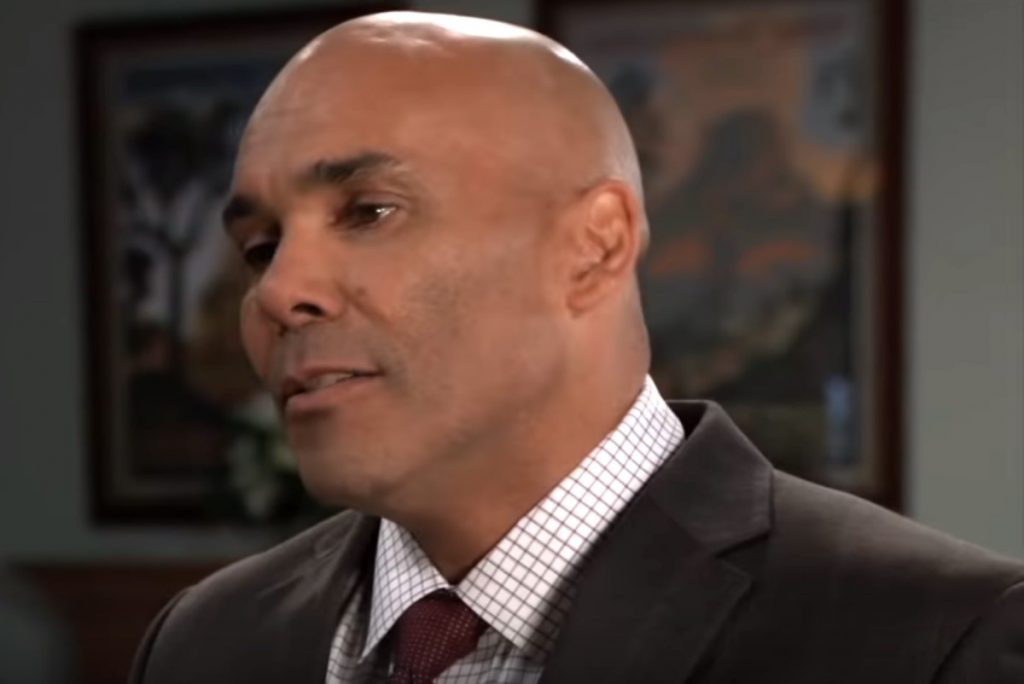 Welcome to your Friday, February 28th General Hospital (GH) recap! We begin our day at Willow Tait (Katelyn MacMullen) and Harrison Chase’s (Josh Swickard) apartment where he’s opening a bottle of wine. Willow seems sad as he says he got wine and Indian food for them.

At the Quartermaine mansion, Michael Corinthos (Chad Duell) is asleep on the couch as Sasha Gilmore (Sofia Mattsson) hovers over him. She asks how his day went with Wiley and he says he’s figuring out how to be a dad, not just the fun uncle.

At General Hospital (GH) Alexis Davis (Nancy Lee Grahn) runs into Lucas Jones (Ryan Carnes) who has his job back. She asks how he is feeling and he says the hospital is the only normal thing he has. 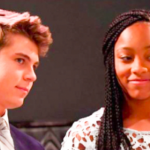 At the Metro Court, TJ Ashford (Taj Bellow) has asked Molly Lansing (Haley Pullos) to marry him and she says no. He wonders why she offers no clear explanation. TJ is livid and doesn’t understand how she can so easily say no. She admits that she has never really wanted to get married in the first place.

GH Spoilers – Elizabeth Webber is panicked about the kidnapping

Elizabeth Webber (Rebecca Herbst) calls Jason Morgan (Steve Burton) and says Cam and Trina have been kidnapped. She sends a pic of the rideshare driver and Jason says he recognizes him. Jason tells her not to call the cops as Franco Baldwin (Roger Howarth) is told what happened. Franco says that she should call the police ASAP.

General Hospital Spoilers – Marcus Taggert faces off with the kidnappers

At the undisclosed warehouse location, the kidnappers bring a visibly scared Trina Robinson (Sydney Mikayla) and Cameron Webber (William Lipton) into the room where Marcus Taggert (Real Andrews) is. Outside the building, we see Curtis Ashford (Donnell Turner) with a gun.

Taggert says to let them go and he will offer himself in return. He attacks one of the gunmen and an all-out fight ensues with Cam and Trian in the crossfire. Curtis busts in with a gun and shoots one of the men. Cameron runs outside and is chased by a gunman who is shot by Jason.

At their apartment, Willow lays with Chase on the couch and says shes devastated Wiley is not her baby. She wonders if she had never given up her baby, maybe it would still be alive. Willow realizes she needs to focus on the next steps of her life. Chase reminds her that Nelle and Brad are the cause of all of this, not her.

Obviously very tired, Michael Corinthos (Chad Duell) explains to Sasha Gilmore (Sofia Mattsson) explains that all the moving around Wiley has done is affecting his sleep. Now he realizes he has to let Wiley cry to sleep and he’s not just the fun uncle anymore.

At General Hospital (GH) Alexis tells Lucas how sorry she is for everything that happened. Alexis asks how she can help and he says he needs a good divorce attorney.

The shootings continue as Marcus is hit and Trina screams out. Curtis gets Trina out and she and Cameron quickly leave.

Jordan shows up at Elizabeth’s and they give her the background of how the evening went. Willow goes to see Michael and he asks her to stay as part of Wiley’s life.

Curtis and Jason pull out their guns to go back and save Taggert. They bust in and shoot the gunmen, saving Taggert. Taggert begs Curtis to take care of Trina as his eyes close…………flash to preview! And don’t forget to check back here regularly for all your General Hospital news, information and spoilers!