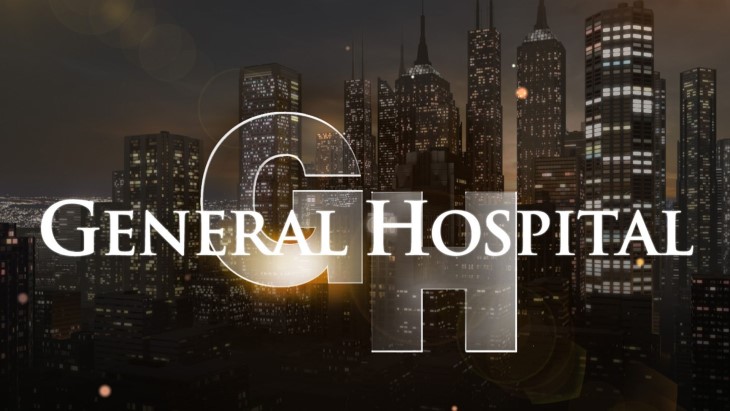 ABC General Hospital spoilers and updates reveal GH has been having themed weeks for their episodes. This started with the nurses’ ball episodes from the previous years. However, it seems that the next theme is going to explore Sonny and Carly by showing episodes centered around them. However, with production not starting back as of right now, what might be some other themes that could be explored in upcoming themed weeks of General Hospital?

Having a week dedicated to Jason (Steve Burton) and Sam (Kelly Monaco) could give a lot of room for there to be past episodes as well as recent episodes to be shown of the two. Jason and Sam have been on many adventures, which would give many episodes to choose from the moment they met for the first time to their marriage Chinese restaurant. As well as Jason’s “death” to his return only to find out that everyone thought that his twin brother Drew was him.

Robin (Kimberly McCullough) and Patrick (Jason Thompson) are other couples worth mentioning when it comes to having their own week of episodes. Like Jason and Sam, they had their own love story that had briefly ended with a staged “death”. Robin would return back to the Port Charles before Jason showing up to the wedding between Patrick and Sabrina.

There are many episodes that the couple is chosen from the many storylines. From her “death” to her return, which leads to her storyline of leaving Patrick again to help revive Jason to her reunion with Patrick and Emma before the family left for California.

From the moment these two characters met, it was no denying that they had a spark. However, with Maxie going out to find herself after losing custody of her daughter, viewers knew that the relationship between the two would probably happen upon her return to the show.

Although Maxie (Kristen Storms) and Nathan (Ryan Paevey) did not immediately get together upon her return to Port Charles, the two still had a spark and would later end up together until his death in 2018. It would be nice to see them get their own week of episodes.

Who would like to see in upcoming themed weeks? Vote in the poll for your choice.