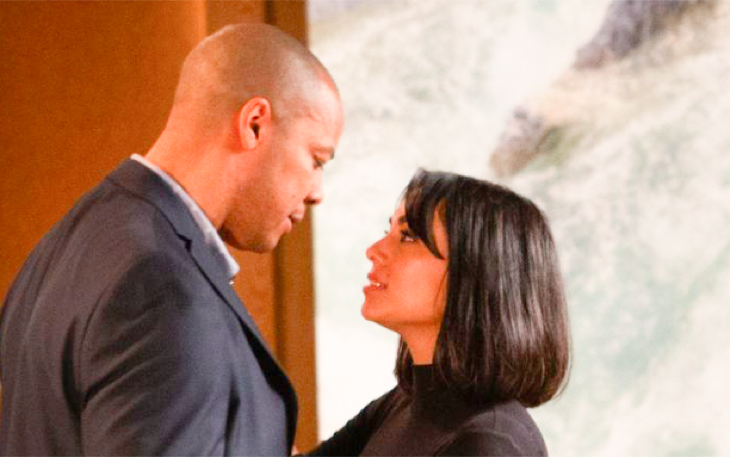 Emmerdale spoilers hint that Al Chapman (Michael Wildman) and Priya Sharma (Fiona Wade) may be on the road to a relationship in the near future. Al and Priya have been connecting and have been closed to pursuing a relationship with one another. However, with the many interruptions, they have not been able to really explore the option for a relationship. With the spark there between the two, will they continue to try and pursue the relationship or let it die out? 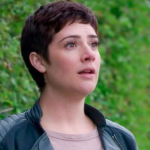 There has recently been some tension between Ellis and Al as he is not happy when he finds out that Al was hired to kill Graham. He is even more shocked to find out that not only was he hired for the job, but he also accepted the job. Although he did not go through with it, Ellis was upset that Al could even consider it. Not being able to make peace with Ellis, Al confides in Priya about his concerns when it comes to Ellis. Seeing the much softer side of Al, Priya will be shocked, which leads her to warm up to him. The two are interrupted when they do decide to share a kiss with each other.

The romance between the two only continues to grow from that point as the two work together at the HOP Office. After another run-in with Ellis, Al needed someone to take to and figured that since he already talked with Priya once before, that he should talk to her about his problems once again.

This led to the two sharing a kiss once again. However, like before, they ended up being interrupted this time by Jai Sharma (Chris Bisson), who decided that he should check on their progress with their work. He noticed that Al was not there as he hid when Jai walked in and will rant about him. This leads Al to talk badly about Jai when he leaves, which upsets Priya, who leaves because of this.

Viewers might see more of these two on their screens as they try to build a relationship but maybe interrupted along the way. What do you think? Should these two be together, or should they continue to on different paths? Be sure to catch up on everything happening with the soap right now. Come back here often for Emmerdale spoilers, news, updates, and rumors!