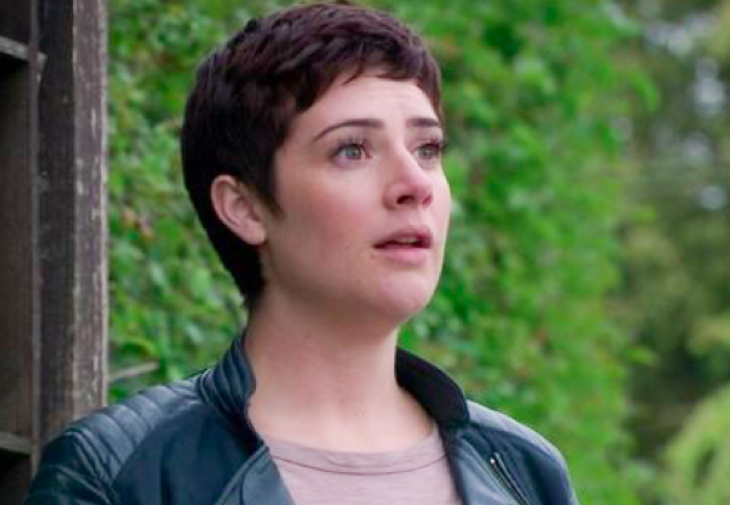 Emmerdale spoilers hint that Victoria Sugden (Isabel Hodgins) will have a proposition for Kim Tate (Claire King) that will lead her to approach her. Victoria has been with a bit of inspiration, which could lead her to seek help to find a way to make her ideas a reality. However, this may mean crossing paths with the intimidating Kim Tate. Will she be able to put fear and worry aside to make her dreams a reality, or will she decide to try a different way to achieve her goal? 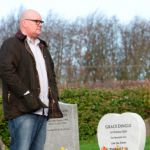 Victoria will soon be hit by some inspiration as she comes up with a new business idea that may be perfect for her. This will lead her to consider making a proposition. However, this will mean approaching Kim Tate for help in making this goal a reality. This will put Victoria in a spot where she will have to decide whether she will take things into her own hands and approach the situation head-on. So what could be the idea that will push her to go to Kim Tate for help? It could be that Victoria will want to help Kim Tate with Hop’s catering service. Could she be lending a hand to assist Kim Tate?

Victoria will know that Kim Tate will be hard to work with as it hard enough for people to get along with her on a personal level, let alone when it comes to business. However, this will not stop her from approaching Kim Tate with her new idea, and she might actually get her attention.

Kim Tate will not turn down an offer that is likely to benefit her in the long run, especially after missing out on an opportunity to buy the farm. It could be possible that Kim Tate and Victoria may be working together very soon.

Viewers can look forward to Victoria approaching Kim Tate with her new idea as well as being close to getting the results that she wants. It will be interesting to see how things play out. What do you think? Will Victoria make her new ideas a reality? Will Kim Tate agree to her proposition? Be sure to catch up on everything happening with the soap right now. Come back here often for Emmerdale spoilers, news, updates, and rumors!