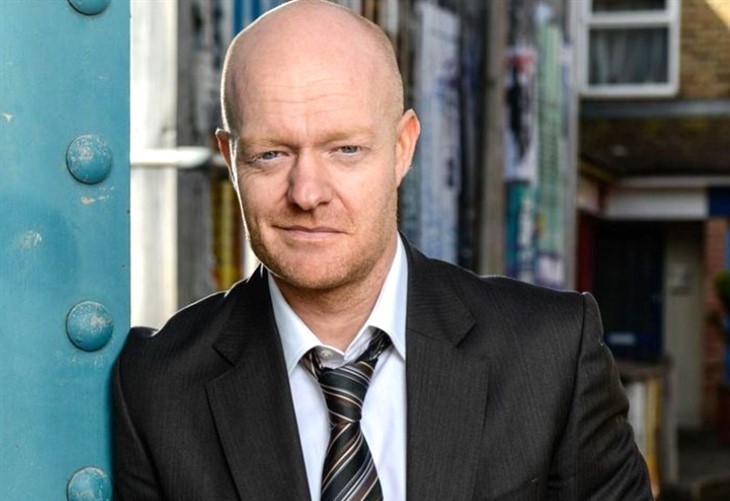 Eastenders spoilers confirm that Jake Woods left the soap after playing the role of Max Branning for 15 years. Although we are still seeing Max on-screen, the actor has actually already moved on to his next project. However, his new job isn’t acting but is something more exciting. Keep reading to find out the details.

Fans were shocked when it was announced that Jake would be leaving the soap. We have watched him play the character of Max Branning for 15 years. While actors always come and go in soaps, it’s still tough to deal with, especially when we’ve gotten used to seeing that particular person on our television screens for nearly two decades.

“After 15 years I will be leaving EastEnders at the end of this year. I have loved playing Max Branning who amongst other things in that time has had 4 marriages, 10 affairs, 4 children (2 dying from falling from the roof of the (Queen Vic), been buried alive, watched unwanted DVDs at Xmas, and perhaps most traumatizing of all… shared a hot tub with Ian Beale.”

Eastenders spoilers confirm that the part of Max will not be recast and he will be written out. We’re not exactly sure how that is going to happen yet. We have seen Max get into a war with Ian Beale (Adam Woodyatt) over the stolen money from the restaurant. We also are currently seeing Max and Linda Carter (Kellie Bright) spend more time together, which prompts a warning from Sharon Watts (Letitia Dean). Meanwhile, Linda’s husband, Mick Carter (Danny Dyer) is struggling with being victimized as a child from sexual abuse.

Jake’s new job isn’t in acting, but it’s still in the entertainment business. According to Metro, Jake is directing an exciting new project. On Instagram, Jake was wearing a coat, scarf, and beanie. He held up a slate board and confirmed he is directing a “very exciting project.” He said that more details would be coming soon.

“Absolutely buzzing to be directing a very exciting project. All will be revealed soon, peeps.”

Be sure to catch up on everything happening with Jake Woods right now. Come back here often for Eastenders spoilers, news, and updates.