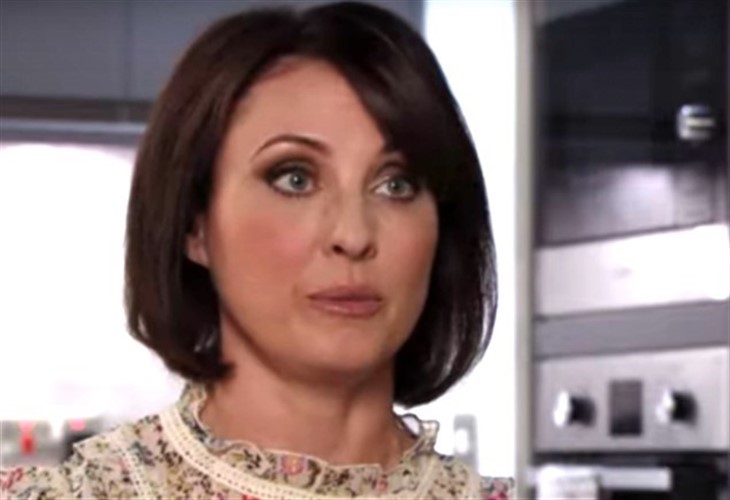 Eastenders spoilers reveal that in Walford Honey Mitchell (Emma Barton) just went through a horrifying drugging and date rape ordeal. Jay Brown (Jamie Borthwick) has been by her side the entire time. The actress teased that the two could have a romance. Speaking to Metro, Barton said that “you can’t help who you fall for.” Keep reading to get the details.

It was previously indicated that Honey would go through a drugging and date rape storyline. Fans watched in horror as the character could barely stand up after her date spiked her drink. Even though that little of alcohol wouldn’t render her nearly unconscious, nobody in the restaurant seemed to think anything was wrong. They just assumed Honey had too much to drink and was going to have a good time that night.

As Honey was steered down an alley, she managed to dial Jay’s number but passed out before saying anything. He happened to get there just in time. Jay was there when Honey woke up in the hospital and

Eastenders spoilers reveal that Jay’s been also going through some drama. He just found out about Lola Pearce’s (Danielle Harold) betrayal. He also realized that is the real reason why Lola wanted to terminate her pregnancy.

There are a lot of fans who would like to see Jay and Honey develop a romance. However, it could get complicated due to Honey previously being in a relationship with Billy Mitchell (Perry Fenwick). However, Borthwick confirmed that there will be a moment between Jay and Honey.

“I can’t say much but there is a moment with Jay and Honey – how it all pans out, you’ll have to wait and see!”

Eastenders spoilers reveal that Barton also had something to say about a possible romance between Jay and Honey. The actress teased that there are complex feelings between the two characters.

“There are definitely complicated feelings there and what I would say is that you can’t help who you fall for.”

What do you think of Jay Brown and Honey Mitchell possibly having a love story? Would you like to see them together? To find out if this “moment” leads to something more or a long-term relationship, we will have to keep watching the soap.