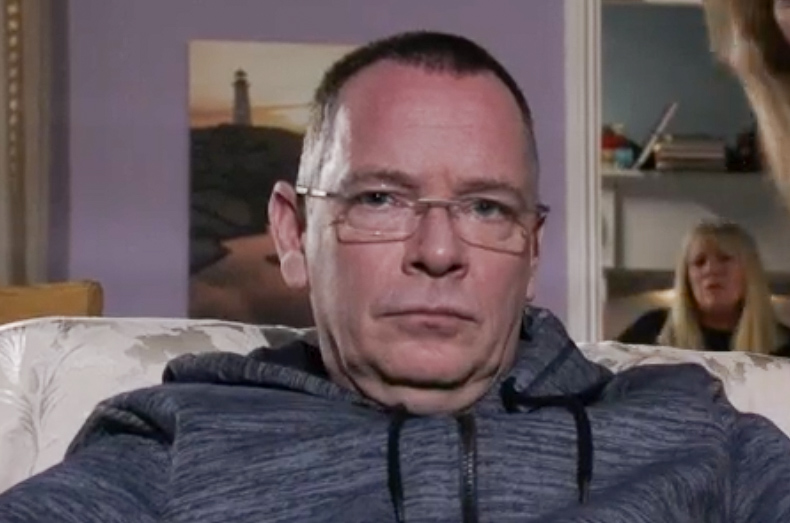 EastEnders spoilers hint that Ian Beale (Adam Woodyatt) may not be done being concerned about Dotty Cotton (Milly Zero) as he will fear that his secret will be revealed. Peter Beale (Dayle Hudson) and Dotty have seen sparks between the two of them, but a brief love triangle has put a quick and brutal end to it. However, soon the twos’ connection may be seen by Ian in upcoming episodes, who will see the two being romantically involved with each other.

Earlier episodes showed Dotty and Peter becoming closer to each other as Peter continued to be unaware by the secret that Dotty was holding over Ian. Dotty knows the secret about Ian’s involvement in Dennis Rickman (Bleu Landau) dying in the boating accident. It seems that this will be revisited along with the relationship between Peter and Dotty.

The upcoming scenes will show sparks continue to fly between the two when Peter comes in to get his car fix by Dotty. During the interaction between the two, Dotty will refuse to fix his car. She is still be feeling conflicted by Ian’s actions, and she insists that she does not want to have anything to do with him or his family.

Dotty would eventually change her mind and tell Peter that she would fix his car but for double or nothing. When she finishes the car work, she and Peter get swept up at the moment, and the two of them share a kiss. However, once she realizes what she has done, she runs off on her own.

She soon realizes that she is interested in Peter. She joins Peter’s fitness class located in the square. Dotty uses the opportunity to flirt with him but has a hard time keeping up with the class. However, after the class, Dotty gets her chance, and the two get caught in the moment once again, causing them to become passionate once again.

The pair are caught by Ian, who sees them kissing. Dayle Hudson who plays Peter talked about what would happen if Peter learns the truth about Ian’s involvement in Denny’s death. He told Digital Spy, “I think that would be the straw that breaks the camel’s back, to be honest. I think Peter would wash his hands of everything. Peter is torn at the moment as he hasn’t got over Lucy and Walford brings it all back for him, but he also needs his family – it’s a very delicate balance. He really likes Dotty and is interested in getting to know her. There’s nice common ground between the two of them with being the black sheep of the family and no one really understanding them. They connect on that.”

The Young and the Restless Spoilers: Loren Lott Reveals She Was Shot At While Protesting