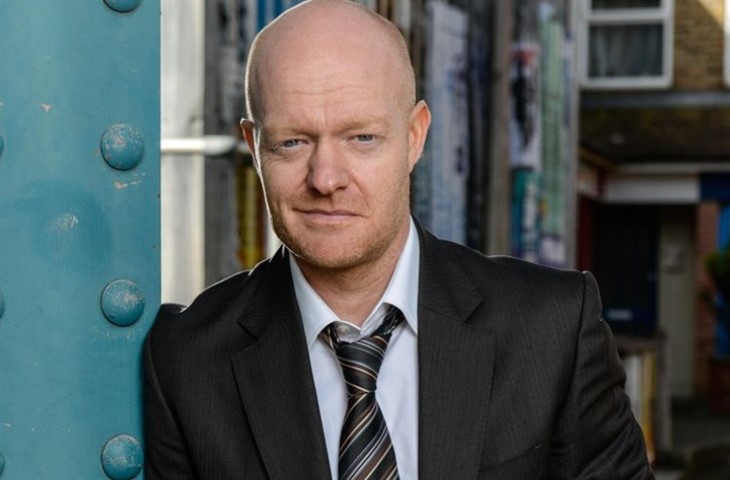 Jake said, “I’ve had 15 wonderful years at EastEnders and have made some truly great friends,” and confirmed he would be leaving at the end of the year, but added that showrunners have left the door open for his return.

“We have a big storyline for Max that starts in the coming weeks and we are all very excited to see that play out,” he said.

“I’ll, of course, miss everyone there but I’m grateful they have left the door open for Max and I’m excited to see what the next chapter holds.”

The show’s executive producer Jon Sen recognized Jake’s contribution to the sudser saying, “Jake is a truly wonderful actor and EastEnders have been extremely lucky to have him for so long.”

EastEnders spoilers – Jake Wood Is Out At EastEnders

Since Jake debuted on the BBC show in 2006 he has been a lightning rod for suspense and drama as a womanizing bad guy.

His final scenes are expected to air later this year, just as viewers look forward to the much-anticipated Christmas storylines.

Jake took a year-long break from the soap in 2015 to spend more time with his family. When he returned he was meaner than ever, but his character set in motion a heartbreaking series of events. In the end, Max’s actions led to the tragic death of his daughter who fell off the roof of Queen Vic on Christmas Day 2017.

Now, with EastEnders returned to screens last week, Max has been in the middle of an ugly feud with Ian Beale (Adam Woodyatt) after he cheated him out of a big business deal.

Max’s big storylines have included his 2007 Christmas Special affair reveal when his fling with his own daughter-in-law was exposed, shocking his family.

During the soap’s 25th Anniversary special in 2010, Max’s son was tragically killed leaving him devastated. In particular, Max’s roller-coaster relationship with his wife was chaotic and when he tried to rekindle their relationship after she was diagnosed with cancer he did so after secretly marrying someone else!

That incident perfectly illustrates his womanizing ways. Along the way in Walford Max has had plenty of hidden affairs, secret love liaisons, and illicit hookups. The women just can’t resist Max even though they know better!