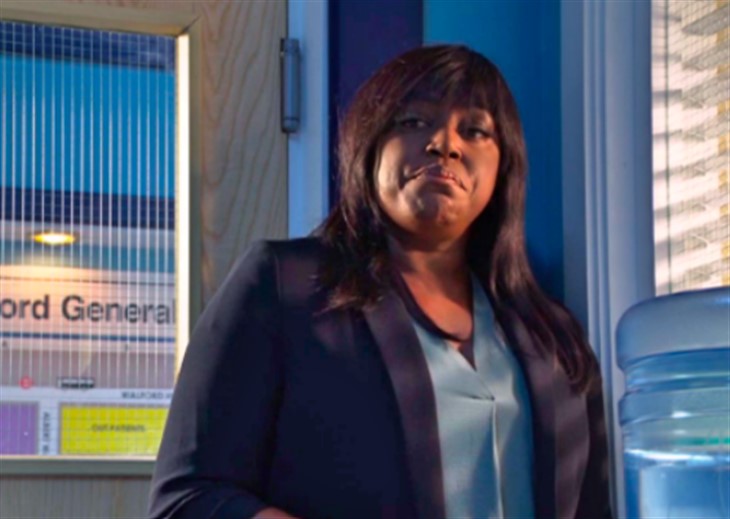 Eastenders spoilers reveal that Ellie ends up agreeing to meet with Phil at The Arches. When she arrives, he confronts her about all of her lies and secrets. However, she isn’t a woman who can be intimidated or bullied. It’s not going to be easy for Phil to defeat her and get custody of his biological son, Raymond.

According to Metro, Phil will try to get custody of the child since he’s in danger just being near Ellie. Plus, he is convinced that the grandmother is not a good guardian. However, he is informed that his own criminal record could end up preventing him from getting custody. That is when he is going to have to come up with another plan.

It is speculated that Phil might not have any choice but to fill in Denise and ask for her help. Even though the two are not friends at all — in fact, Denise tried everything in her power to keep Phil from Raymond — she might help. This isn’t about Phil and it’s not about her… it’s about an innocent child. Their biological son is in grave danger and in order to save him, Phil and Denise are going to have to work together.

However, could it end up turning into something more? After all, passion isn’t just to love… it’s also hated. Many soap characters who despise each other end up in bed. Could this be the case for Phil and Denise, too? We will have to keep watching the soap to see how this story develops.