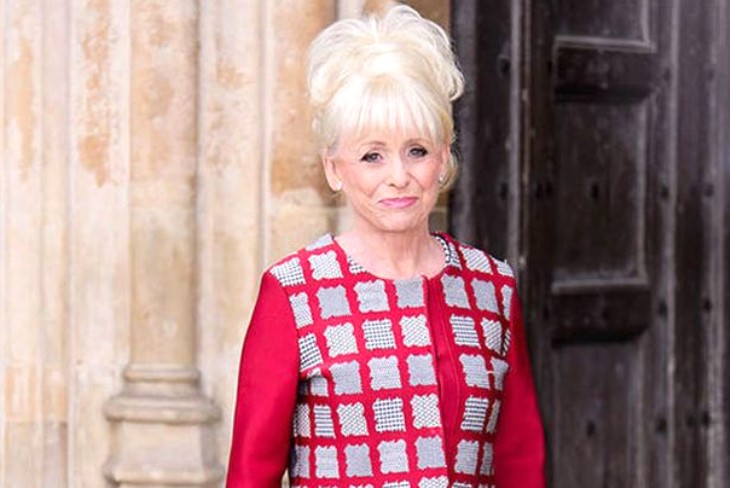 EastEnders spoilers reveal that former star Dame Barbara Windsor is finding it hard to understand why her loved ones are not visiting her while she isolates from the coronavirus pandemic.

The perky EastEnders icon is 82 and battling Alzheimer’s. She and her husband Scott Mitchell are in lockdown and she is in a high-risk group for contracting the virus.

Ever since her diagnosis in 2014 friends and family have given strong support, so now it is puzzling to her as to why friends aren’t visiting her as she continues her battle against Alzheimer’s.

Speaking to The Sun, her husband said, “she’s used to having a lot of visitors but now she’s asking why people have stopped coming to see her.” 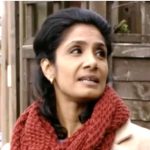 He says that she knows it’s not because, “they don’t like me,” but because she forgets his reason and continues to ask all the time.

Alzheimer’s is a terminal condition that causes memory loss and dementia as brain function begins to decrease.

The disease progresses over time and there is no known cure for the disease. Since her diagnosis Dame, Barbara, and her husband have left the public eye but Scott and her friends have kept fans updated on her health and welfare over the years.

Dame Barbara is doing the best she can to keep her famous sense of humor as she battles Alzheimer’s
Earlier this year, Dame Barbara made a rare public appearance. Speaking about Alzheimer’s, she described it as a “cruel illness.”

However, her husband Scott has let it be known that his wife still has a “fun” side, and tries to make the people around her laugh.

But he has also stated that Dame Barbara is in the advanced stages of the disease, and this means that she is confused at times and has difficulty recognizing who he is. But he has tried to be as frank as possible with her, for instance when she asks about people who have passed on.

Rita Simons, her friend, and former EastEnders colleague has also spoken about her friend’s condition, saying that it is worsening.

Rita told the Express.co.uk in February, “Barbara is deteriorating, she remembered who I was which I was elated about. Scott is unbelievably patient and he’s amazing with what he does for her, but she’s not doing great.”