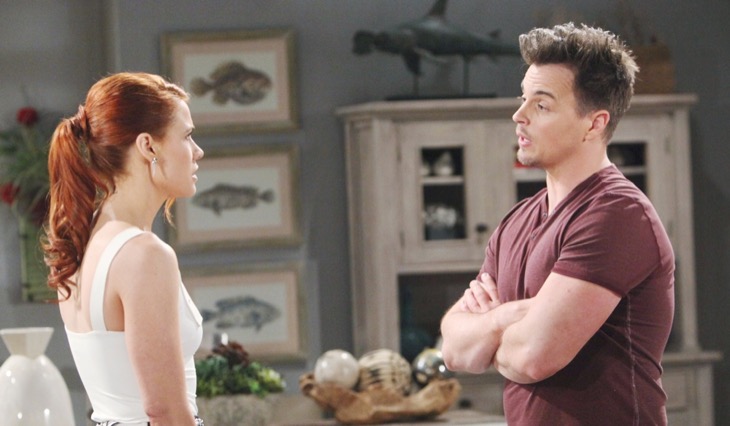 CBS The Bold and the Beautiful updates and spoilers reveal that Wyatt Spencer (Darin Brooks) is still in the dark about Sally Spectra’s (Courtney Hope) sickness scheme. However, he will find out the truth eventually. Recently, the actor talked about Wyatt, Sally, and Flo Fulton (Katrina Bowden). He hinted that things are going to hit the fan and get explosive. Keep reading for all the details!

B&B spoilers reveal that while Wyatt ultimately chose Flo as the woman he wants to spend the rest of his life with, Sally is still in the picture. She came up with a deathbed scheme that has fans shocked. In the latest issue of Soap Opera Digest, Brooks confirmed that Wyatt’s heart is with Flo. The reason he is being there for Sally is that he’s trying to do the right thing. 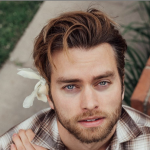 While scandalous schemes and scams are in the Spectra blood, Sally tried to be a good girl. However, she feels that doing the right thing has not worked out for her. In a desperate moment, she brainstormed this sickness scheme and things are getting out of control.

Brooks told the publication that there are two jokes on set that directly relate to the current storyline. The first is that Wyatt is always the last to know everything. The second is never to tell Katie Logan (Heather Tom) a secret!

The whole reason why Sally wanted Katie to hear the diagnosis was because she knew Katie wouldn’t be able to keep her mouth shut.

The Bold and the Beautiful spoilers reveal that the last new episode aired left on a cliffhanger. After Dr. Penny Escobar (Monica Ruiz) clobbered Flo over the head with a candlestick, the young woman was left unconscious. The two women tried to hide Flo’s body just as Wyatt opened the door. We saw Wyatt reacting to something shocking, but we aren’t sure what he saw.

The Bold and the Beautiful Updates: Storyline Will ‘Hit the Fan’

Brooks also told the magazine that Wyatt will eventually find out the truth. This seems to confirm speculation that he doesn’t see Flo’s unconscious body. However, when he does find out everything, the scenes will be explosive.

“I can’t wait to see where it goes, because look, the s**t has got to hit the fan at some point, right?”

What do you think Wyatt will do when he finds out Sally’s deadly diagnosis was just a scheme? If he can forgive Flo for the “PhoeBeth” scam, then surely he can forgive Sally, right?