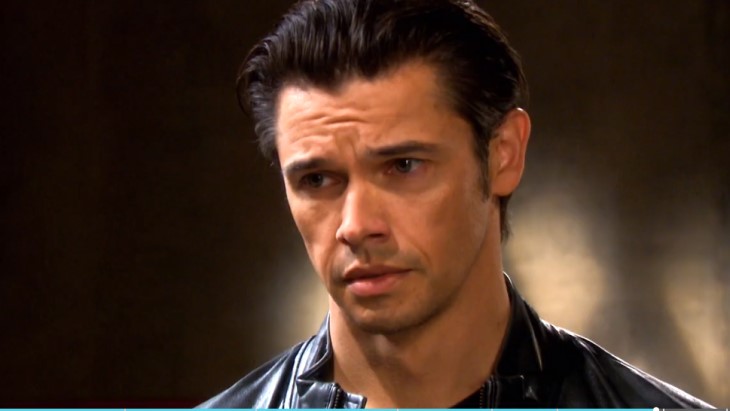 NBC Days of our Lives updates and spoilers reveal that Xander Kiriakis (Paul Telfer) settles into one of the lowest points of his life in the coming days as no one wants him within ten feet of them.

What will Xander do when he has no girl, no job, and no friends? He is resourceful that much is certain, but which way he bounces back will be no doubt be incredibly fun to watch. Then again, there is no guarantee that the down and out hunk will bounce back, as he’s lost everything near and dear to him.

What happens to put the scheming and energetic bad boy in the weeds? 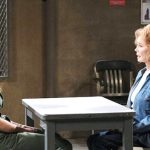 Days of Our Lives Spoilers: Maggie and Sarah Reconcile, But Rocky Road Lies Ahead

According to Xander’s portrayer, Paul Telfer, this latest slump is par for the course for this shady character. “When does Xander ever have a good week?” he asks in an interview with Soap Opera Digest.

Even after he performs a heroic deed, Xander still can’t catch a break. Fans will see their fave baddie save Maggie Kiriakis’ (Suzanne Rogers) life in prison after she decides to kill herself.

Unfortunately, when he returns home he finds another ugly scene.

Sarah Horton (Lindsay Godfrey) is not Xander’s biggest fan after learning of his part in the baby switch, and she wants him gone. She does this by pretending to sleep with another man and Xander catches them in the faux act.

When he tells her that he actually saved her mom’s life, she acts disinterested!

Wow, that’s a harsh pill to swallow even for resilient Xander.

Days Of Our Lives Spoilers – What’s Next For Xander In Salem?

But things get worse, not better for the loveable himbo. He and Victor Kiriakis (John Aniston) set in motion the plan to switch Sarah and Kristen DiMera’s (Stacy Haiduk) babies and frame Will Horton (Chandler Massey) for two deaths. It appeared that Maggie had been responsible for manslaughter, but instead Will was forced to go to prison.

Days of Our Lives Spoilers: Maggie and Sarah Reconcile, But Rocky Road Lies Ahead https://t.co/S3kpnTkLoc pic.twitter.com/BUnacxOuqi

So when Xander visits Victor he likely expects a sympathetic ear.

He gets nothing close to that as Victor fires him from his CEO position. Poor Xander is so miserable he can’t even argue for his job, according to Telfer who says Xander believes he deserves the chop. Can Xander bounce back from his adversity? Tune in and find out!

The Young and The Restless Spoilers: Hunter King Dishes On Her Acting Start, Her Big Emmy Win & More!