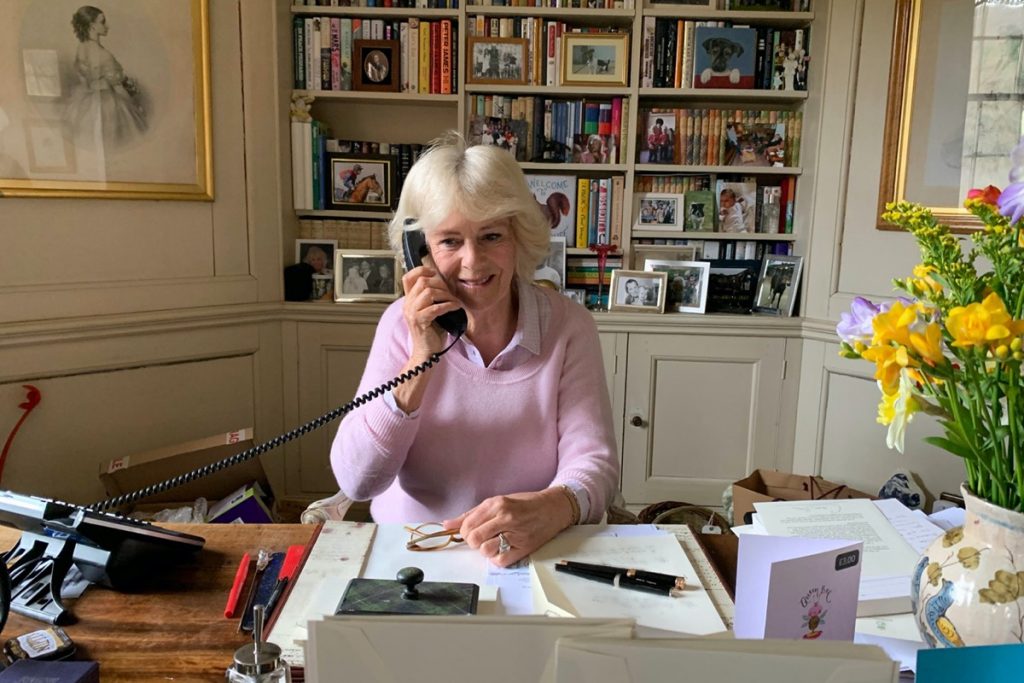 Some fans of the British royal family are breathing a sigh of relief as Camilla, the Duchess of Cornwall walks free after a fortnight of self-isolation. Royal watchers know that Prince Charles first became infected with the Coronavirus in March. He was diagnosed on a Monday and his results came in the next day. As everyone knows by now, Camilla did not test positive at the time. The Prince of Wales and Camilla retreated to Birkhall, their home in Scotland.

Camilla, The Duchess Of Cornwall Walks Free After A Fortnight Of Self-Isolation

While they were there, Prince Charles apparently kept up his work even though he was sick. According to reports at the time, Charles maintained good spirits and displayed only mild symptoms. About seven days later, Prince Charles was able to leave the residence and it was declared that he had beaten Covid-19.

However, Camilla wasn’t so lucky. Although she continued to test negative for the virus, Camilla kept to the rules outlined by the NHS. Because it was possible that Camilla was infected, and the virus was simply incubating, the Duchess of Cornwall remained cooped up at Birkhall despite the fact that Prince Charles no longer had to.

Now of course, the fourteen prescribed days of self-isolation for Camilla too are now over. The question on many fans minds these days is exactly how Camilla escaped infection with Covid-19. After all, the NHS suggests that the virus is highly contagious. Moreover, Camilla is within the “highly vulnerable” category since she was born in 1947 and is over the age of 72.

Some fans of the Royals suggest that perhaps Camilla and Prince Charles kept their distance from one another, even though they shared the same house. Perhaps they chose to sleep in separate bedrooms. Perhaps Camilla washed her hands obsessively and was uber conscientious about not touching her nose or eyes.

Royal fans can thank their lucky stars that Prince Charles and Camilla are apparently healthy and are able to maintain their duties for The Firm. Working through teleconferencing and by creating public service videos, Prince Charles and Camilla appear committed to helping the people of Britain through the horrors of the Coronavirus pandemic as it continues to unfold.

In light of the above, many fans of the British royals will admit that the fact Charles and Camilla are able to continue helping their various patronages and associations is more than admirable!