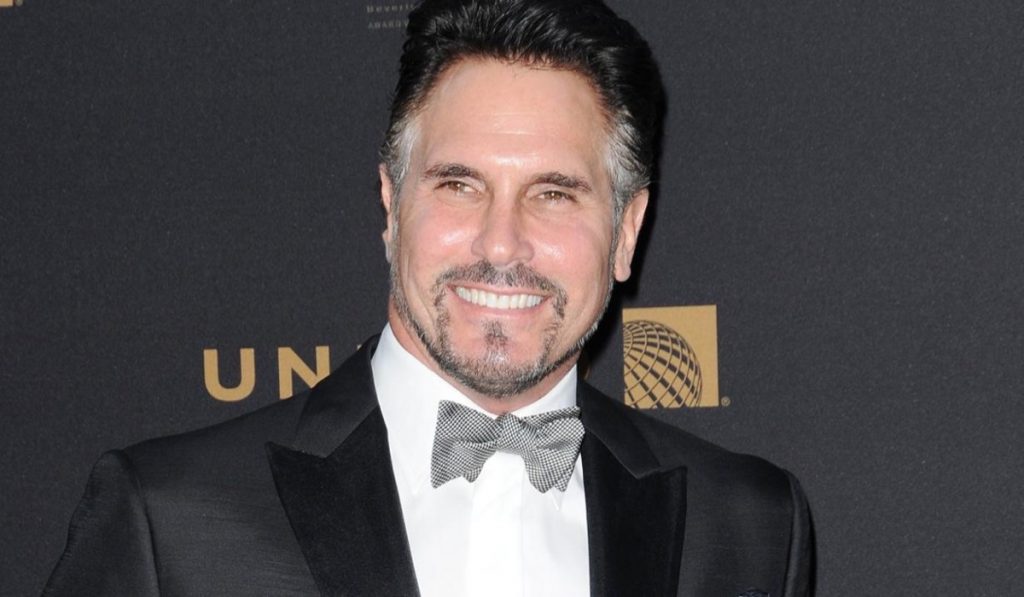 The Bold and the Beautiful actor, Don Diamont is celebrating thirty-five years with the CBS network. The CBS daytime soap opera used their official Twitter account to highlight Diamont’s special day. They wrote, Today #BoldandBeautiful’s @don_diamont is celebrating 35 years on @CBSDaytime! From Brad Carlton on @YandR_CBS to Bill Spencer, JR. on B&B, he has created iconic characters in Daytime television. Please join us in congratulating him for this wonderful accomplishment.”

Diamont’s first soap opera role was Carlo Forenza on Days of Our Lives. He joined the show in 1984 when he was hired by Ken Corday after several years working as a successful model. He stayed with the show and then tackled a new soap role.

This time, Diamont was hired for the role of Brad Carlton on The Young and the Restless. He was a opportunistic businessman and debuted on the show in 1985. He stayed with the show until 1996 and returned in 1998 and stayed again until his character was killed off in early 2009.

Diamont continued his very successful soap career path when he joined the cast of The Bold and the Beautiful as (Dollar) Bill Spencer Jr. His first airdate was May 12, 2009 after his casting was announced on March 5, 2009. He was hired for a contract role and was praised by the executives of the show for his talented characteristics.

Bold and the Beautiful Spoilers: He Was Voted As The Number One Sexiest Hunk On The Sexiest Soap Hunks Of All Time List

Diamont’s 35 years on the CBS daytime drama proved to be extremely successful. He was voted as the number one sexiest hunk on the Sexiest Soap Hunks of All Time List at the Shrine to the Soap Hunks. He was on the cover of Playgirl magazine twice in 1988 and 1995.

Unfortunely, due to the coronavirus and social distancing, Diamont is restricted in a sense. While the original plan would’ve been to celebrate his big day at work, he can’t due to the fact that production has been halted for a while. In speaking with EW, he told them, “Breaking my TV son’s balls! I love my cast mates. I

just miss interacting with them on a daily basis. I guess what I definitely miss is just walking into that studio. I’ve been walking in there for 35 years. I never take that for granted. I am always aware of how lucky I am. It has gone by in the blink of an eye, but there’s a whole lot of life that has taken place there over 35 years.”

Congrats Diamont on your 35 years!