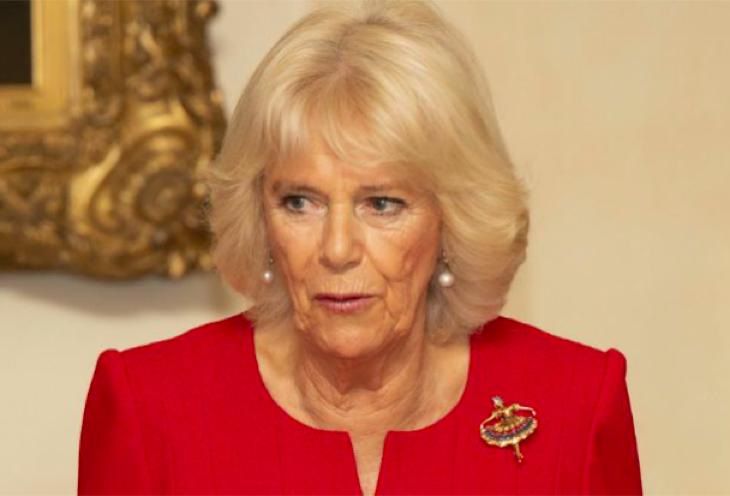 Camilla Parker-Bowles is dealing with just as much stress as everyone else is in the British royal family these days. Even though the Duchess herself has not tested positive for coronavirus, both her husband Prince Charles and her ex-husband Andrew Parker-Bowles have. Even though the future King of England is on the mend, it will still be several days before Camilla will be able to see him again. Here’s what you need to know.

Clarence House has shared an update with royal fans and said in a statement that while Prince Charles is still in self-isolation, he is feeling better enough to start working again from his home office. In fact, Charles himself even shared a short video clip of him addressing the virus while also urging British citizens to remain calm, despite the fact that millions from all over the world are dealing with this global pandemic. As of press time, there have been over 1,000,000 confirmed cases of the virus with a death toll of 55,132 and rising. Meanwhile, 221,262 have recovered. In the UK, there has been a total of 38, 168 cases and 3,605 deaths.

For Camilla Parker-Bowles, she is doing what she can to help stop the spread of the virus by remaining in self-isolation herself. Even though Prince Charles is feeling better, it will take another seven days for him to fully recover. That means it will be at least another week until Charles and Camilla are reunited again.

While Camilla seems to still be in good health and is keeping safe, the Duchess did share a message of her own on social media.

Could Things Get So Unbearable in America that Meghan Markle and Prince Harry Beg the Queen to Take them Back? #PrinceHarry #MeghanMarkle https://t.co/YjSt7983KJ

The future Queen Consort of England said even though a lot of people cannot leave their homes right now, there’s still a way that they can reach out for help if they feel their safety is being compromised. She urged those worried about their personal safety to call the National Domestic Abuse Helpline or to contact one of the domestic abuse charities in their area.

In the meantime, let us know what you think by leaving us your thoughts in our comments section below. And as always, come back right here for all the latest news and updates on Queen Elizabeth, Prince Charles, Camilla Parker-Bowles and the rest of the royal family right here.

The Bold and the Beautiful Spoilers: Thorsten Kaye Explains Why Ridge Forrester Is No Longer Looking Back Anymore