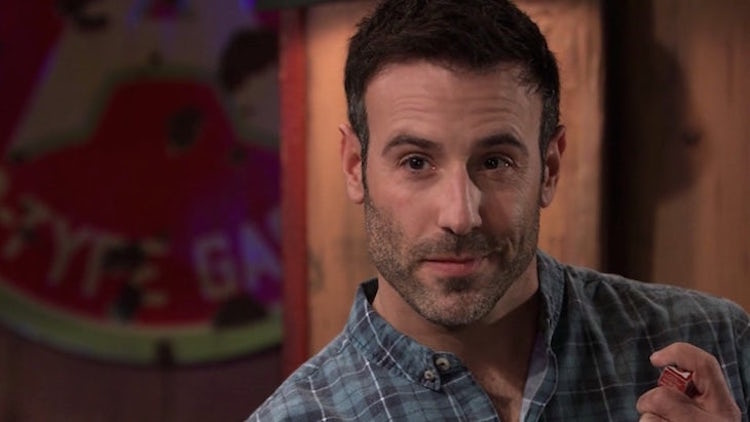 Coby Ryan McLaughlin recently left “Days of Our Lives” as Shiloh Archer. But his name has been mentioned lately especially when Nelle Benson (Chloe Lanier) revealed that she married him before he died. Before he left the show, McLaughlin revealed in an interview that he signed a three-year contract but the show decided to drop him early. Despite that, the actor said his experience in the sudser was “absolutely incredible.” 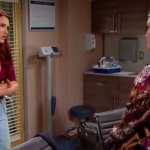 Meanwhile, Scarlett Fernandez plays the role of Charlotte Cassadine on “General Hospital.” In the sudser, the young actress’ alter ego hates Sasha Gilmore for destroying her family. The little girl has given off that ominous vibe and that could mean the kid’s Cassadine DNA may kick in and put Sasha in real danger. She cut Sasha’s picture, a disturbing scene that could mean she’s plotting against her.

Arianne Zucker On Days of Our Lives

“Days of Our Lives” spoilers for the week of February 3 reveal that Nicole Walker (Arianne Zucker) will make a shocking confession to Eric Brady (Greg Vaughan). The latter will believe that Nicole is back with Brady Black (Eric Martsolf). Feeling down, Eric will turn to Sarah Horton (Linsey Godfrey) for comfort and he’ll plant a kiss on her.

But Sarah will profess her love to Xander Kiriakis (Paul Telfer) and that means the Eric’s kiss won’t mean anything to her. Later on, Nicole will come clean to Eric that all that’s happening is part of the plan to trick Kristen DiMera (Stacy Haiduk). She will assure him that he’s the only one for her. Viewers have to wait and see how Eric responds to her confession especially after he kissed Sarah.

More drama is coming to “Days of Our Lives.” Ben Weston (Robert Scott Wilson) will receive shocking news and learn that Will Horton (Chandler Massey) is innocent after all. He’ll also find out that Victor Kiriakis (John Aniston) was willing to let him take the fall.