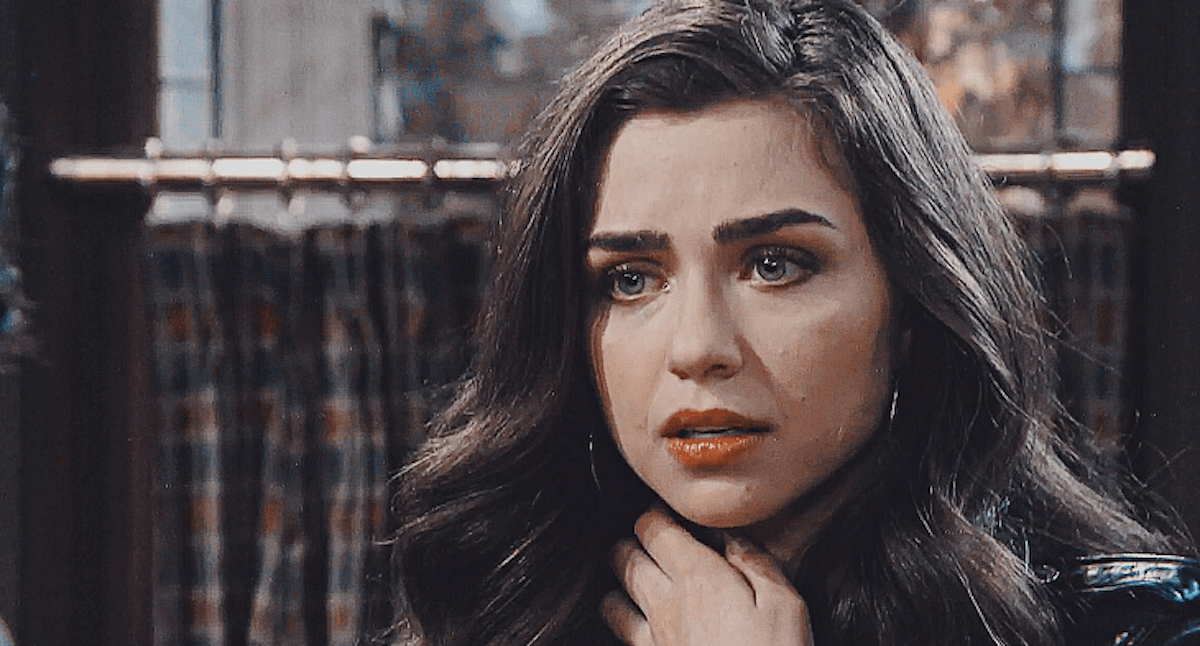 Days of Our Lives spoilers reveal Ciara Brady (Victoria Konefal) tells Will Horton (Chandler Massey) he’s innocent. What do they do next? Expose Adrienne Kiriakis’ (Judi Evans) killer? Or keep quiet in order to save Salem? This story isn’t as simple or clear-cut as viewers think. Get ready for some serious complications.

Days of Our Lives Spoilers: Innocent Man Consumed With Guilt

DOOL spoilers confirm Will was not responsible for Adrienne’s death. However, he was and still is consumed with guilt. So, why did the young man confess to killing his mother-in-law if he didn’t do it?

Based on the weekly promo, cast interviews and spoilers, Will was driving that night. He was distracted by his phone and when he looked back up at the road, he couldn’t avoid crashing. In Will’s mind, he is guilty in a way because he allowed his phone to take his eyes off of the road.

DOOL Spoilers: Will Horton Punishes Himself

Despite receiving a prison sentence, that doesn’t seem to be enough punishment for Will. He keeps trying to punish himself, as if that will somehow make things right. One example is him asking loved ones not to visit him. It is also the reason why he divorced the man he loved and asked him to find happiness elsewhere.

Days of Our Lives spoiler suggest after the car crash, Xander Cook (Paul Telfer) made a horrifying discovery. Maggie Horton Kiriakis (Suzanne Rogers) was passed out drunk. There was an empty bottle of liquor beside her.

Trying to protect Maggie, Xander went to work disposing of evidence and covering up the crime. While his intentions were to keep her out of prison, it caused another to be convicted.

The Truth Shall Set Will Horton Free

Days of Our Lives spoilers indicate that Will and Ciara wonder if they should reveal the truth about Adrienne’s death or keep quiet. Will has suffered enough and it seems cruel to keep him in prison for a crime he didn’t commit. However, the situation is complicated.

Days of Our Lives Spoilers: To Protect and Imprison

Both Xander and Victor Kiriakis (John Aniston) warned Ciara that if the truth came out, then lives could be destroyed. It sounded like he wasn’t just referring to Maggie losing her freedom. Could other Salemites be put in danger if what really happened ever got out?

Sounds like other characters are involved in this mystery. Once the sinister secrets are revealed, this accident might turn out to be a whole lot bigger than Maggie’s bottle of booze. Will really might be sacrificing his own freedom to save the entire town of Salem. Fans will have to keep watching to find out what happened that night and why the truth is more dangerous than the secret itself.