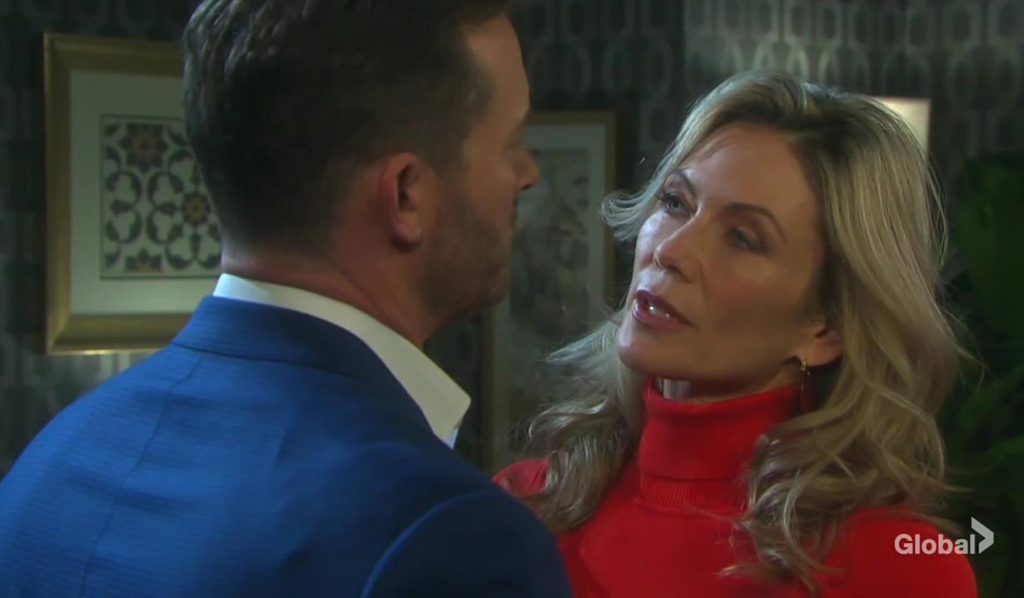 Days of Our Lives spoilers reveal there are mixed reactions to “Bristen.” Recently, actors Eric Martsolf, who portrays Brady Black and Stacy Haiduk, who plays Kristen DiMera, discussed the controversial pairing. They teased that reconciliation could be possible since head writer Ron Carlivati is a fan of redemption.

Days of Our Lives Spoilers: Fans Slowly Warming Up to ‘Bristen’

DOOL spoilers tease that a lot of fans couldn’t believe there would ever be a “Bristen” pairing ever again. However, it happened just before the time jump when Kristen seduced Brady. It led to her getting pregnant and despite his better judgment, Brady ended up getting closer to the villain.

There have been mixed reactions to Brady and Kristen getting back together. However, Haiduk told Soap Opera Digest that slowly, more viewers are beginning to love the two characters together.

There have been questions regarding Kristen’s true feelings for Brady. While she is definitely obsessed with the man, is it really love or something else? It has been teased that Kristen truly does love the fan-favorite character.

Horrific Past Deeds and Character Challenges

Days of Our Lives spoilers reveal Kristen has an evil past and there were no limits when it came to her sinister scheming. She also did some horrific things to John Black (Drake Hogestyn) and Dr. Marlena Evans (Deidre Hall).

So, it’s no surprise her presence wasn’t exactly welcomed at the “Jarlena” penthouse on Mother’s Day. Despite her past, Martsolf hinted there might be hope for Kristen.

“… she is a DiMera, who has done some outrageously harsh things to the people that Brady loves in his life… so she has an uphill battle. But she’s no serial killer…”

During the interview, it was teased that Brady has already been paired with a woman before that fans thought would never change her ways. That character was Theresa Donovan (Jen Lilley). Despite their addictions, manipulative ways and not believing in romance, “Thrady” ended up with a love story that captured fans’ hearts.

“So anything is possible. The question is whether Kristen will ever be fully redeemed.”

The actor also explained that head writer Ron Carlivati is a fan of redemption, so we will have to see how he pulls off something as impossible as a Kristen DiMera redemption story.