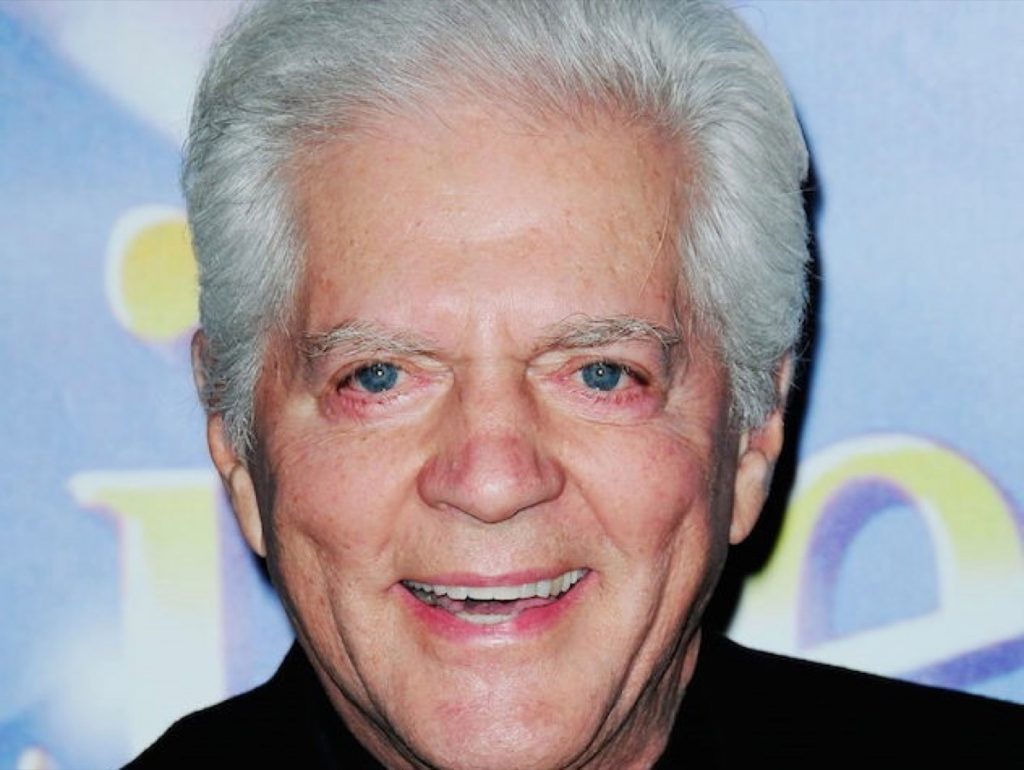 Days of Our Lives spoilers tease that someone in the Horton family will die in an upcoming episode of Days of Our Lives, and Doug Williams (Bill Hayes) will be impacted deeply, and take a trip down memory lane to when he first came to Salem. Could that person be Bill Horton (most recently played by John H. Martin)?

DOOL Spoilers: Bill Horton Is The Fourth Youngest Of The Horton Children

Bill Horton is the fourth youngest of the Horton children, and was married to Laura Horton (Jaime Lyn Bauer), with whom he had two children, Mike Horton (most recently played by Roark Critchlow) and Jennifer Horton (Melissa Reeves). He and Laura divorced in 1975, and he also is the father of Lucas Horton (Bryan Datillo) from an affair he had with Kate Roberts (Lauren Koslow).

However, Mike Horton’s paternity had been in question, because before he and Laura married, Mickey Horton (last played by Kevin Dobson) his brother, had also been interested in Laura. Bill developed bone tuberculosis in his right hand, which he feared would end his chosen career as a surgeon, and he had left town as a result of his devastating diagnosis, and Mickey and Laura got together instead.

However, when Bill returned to Salem he found Mickey had married Laura and he was consumed with jealousy; so much so that he raped Laura! He would discover he was the father of the child she was carrying when he accidentally saw Mickey’s test results for sterility in their father Tom Horton’s (Macdonald Carey) office.

Bill later discovered that Kitty Horton (Regina Gleason) who was Tommy Horton’s (John Lupton) wife had a tape recording of Laura and Tom talking about Michael which revealed that Bill, not Mickey, was Mike’s father. Bill ransacked Kitty’s apartment and fought with her before finally finding the tape and leaving with it, however, Kitty would later be found dead and Bill would be charged with her murder!

Mickey defended Bill in court, but he refused to tell anyone why he was at Kitty’s place that night and so he was found guilty of involuntary manslaughter, and was sentenced to three years in prison, where he met Doug Williams, but Doug was using a pseudonym – his real name was Brent Douglas.

Hearing Bill Horton talk about Salem and in particular, the rich widow Susan Hunter Martin (Denise Alexander) would spur Doug to move to Salem himself when he was released from prison in 1970. Bill, in a conversation, had innocently mentioned that Susan had inherited $250,000 from her late husband David, and this large sum of money sparked Brent aka Doug’s interest and he made a mental note of it.

Bill had told Brent aka Doug to stop by anytime when he was released from prison, and that’s exactly what he did! But he used the name Doug Williams, which he would go by from that point forward, when he came to Salem.

Days Of Our Lives Spoilers: Bill Horton Left Salem In 1980

Bill Horton left Salem and moved to Africa after he joined “Doctors Without Borders” and had put Laura in a sanitarium, after she developed a schizophrenic type mental illness, hearing voices, and seeing her dead mother, who had committed suicide.

She tried to hang herself but Bill found her in time before it was fatal, and left their daughter, Jennifer, with his parents to finish raising. He would be in his eighties by this time.