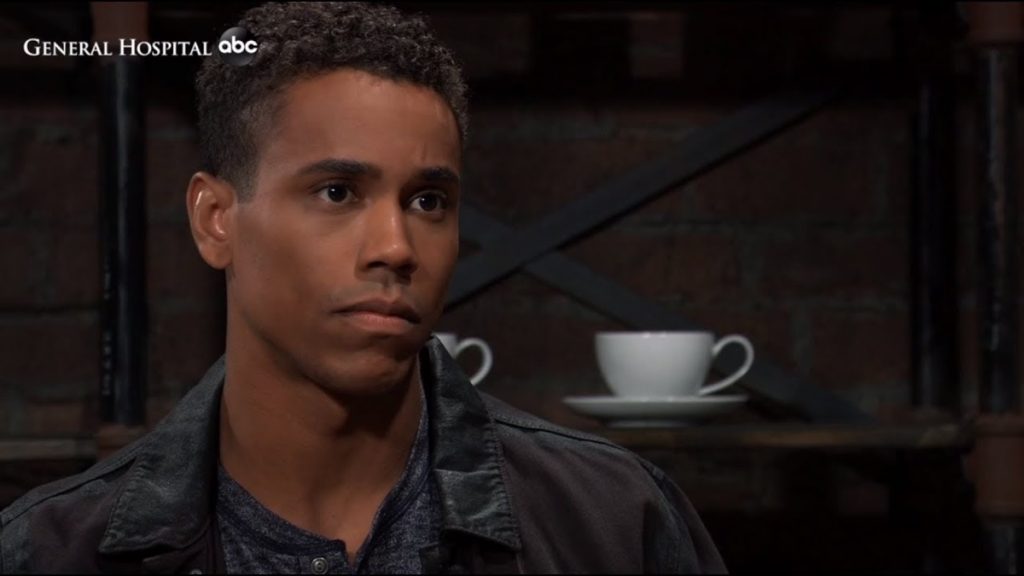 Also known as TJ Ashford on “General Hospital,” Tajh Bellow is set to make a guest appearance on Disney Channel’s “Bunk’d.” The actor will play the role of Alex in the episode called “Lava at First Sight.” The episode is written by Pamela Ells and is scheduled to air on February 20. Bellow’s acting credits include “Girl Meets World,” “Bosch,” and “K.C. Undercover.”

Bunk’d is an American comedy television series that premiered on Disney Channel back on July 31, 2015. The cast of the TV series, which is the spinoff of “Jessie,” include Peyton List, Karan Brar, Skai Jackson, and Miranda May.

Will TJ Propose On Valentine’s Day?

Valentine’s Day is just around the corner and viewers can expect a lot of romantic moments to happen. Will it include a marriage proposal from TJ?

Viewers may recall that TJ’s been thinking of proposing to Molly Lansing Davis (Haley Pullos). He even asked Alexis Davis (Nancy Lee Grahn) for permission, which came as a surprise to her. She pointed out that Molly wouldn’t want TJ to ask for her approval. She’s an independent woman, who doesn’t want the approval of anyone. There have been no developments so far with this storyline but who knows? TJ might pop the question next week?

General Hospital Spoilers For the Week of February 10

Problems emerge and tensions rise on “General Hospital” next week. First off, Jason Morgan (Steve Burton) will speak his mind about something. It may have something to do with Peter August (Wes Ramsey) or Sonny Corinthos Corinthos (Maurice Benard) new enemy, Cyrus Renault (Jeff Kober).

Nina Reeves (Cynthia Watros) and Ava form an unlikely friendship. They’ve had their differences and are not the best of friends but they’ve both been somewhat civil with one another. There will come a time when Nina has something to get off her chest and Ava will be there to listen.

Meanwhile, Willow Tait will babysit “Wiley Cooper-Jones” (Erik and Theo Olson) once again even though the idea doesn’t sit well with Nelle Benson Archer (Chloe Lanier). Willow will have the opportunity to bond with the child.

Elsewhere, Julian Jerome (William deVry) will try to keep his involvement in Lucas Jones’ (Ryan Carnes) accident a secret. He doesn’t want anyone to know that he had something to do with the car crash that almost killed his son and that his main plan was to get rid of Brad Cooper (Parry Shen).