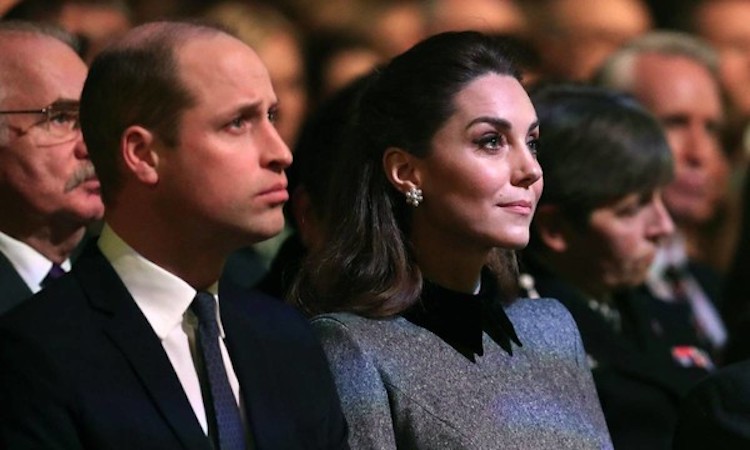 According to Express.co.uk, Kate Middleton is now a happily married Duchess to one of the most popular princes in the world with three equally adorable children by their side. But before she became a member of the royal family, Kate had some huge ambitions of her own. Apparently, the mother-of-three wanted to pursue a career in baking. That’s right: the beautiful brunette was looking to spend a lot of her time in the kitchen making culinary treats and creative surprises.

According to royal commentator Katie Nicholl, this was always a huge dream of Kate’s but unfortunately she had to put her baking aspirations to the side when she agreed to become Prince William’s future wife. But before she made that decision, Kate was looking to work with her siblings in the hopes that they could open up a family business of their own.

Ms Nicholl explained: “Stung by criticism that she doesn’t have a full-time job – and fed up with the nickname ‘Waity Katie’ – Kate Middleton has been working on secret plans to start a new business with her brother, James. They want to open a posh cake shop on the King’s Road in Chelsea and Kate, 28, long-term girlfriend of Prince William, has been checking out the opposition and looking for the perfect location.”

If that weren’t enough, sources close to the Duchess say that her first love has always been baking. One insider said that before her engagement to Prince William, “Kate had been doing some research for James and just before Christmas she went to the Love Bakery on the King’s Road, where she ordered one of every cake. She joked she was trying out the competition, which actually, she was. James thinks there’s a market for an upmarket cake shop which also sells all the bits and bobs you need to make cakes at homes. Kate’s been helping him with market research and they are hoping to make an announcement this summer – although she’s keen not to be front-of-house.”

Come back for all the latest news and updates on Prince William, Kate Middleton and the rest of the royal family right here.