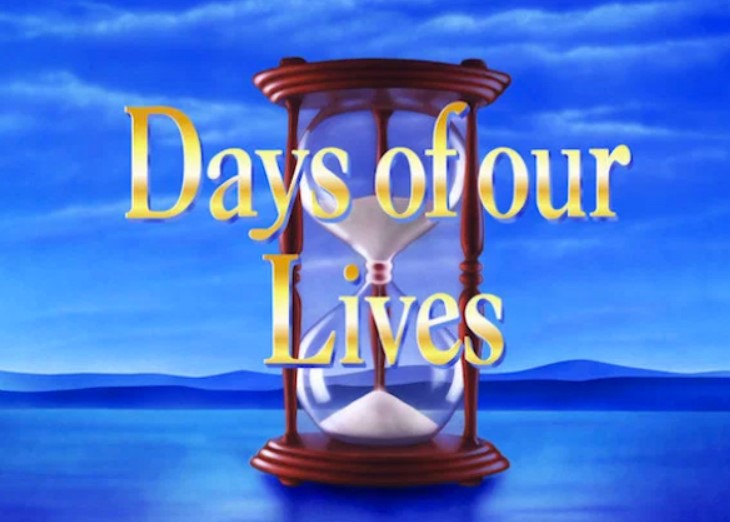 NBC Days of Our Lives will have a short week with only three days of the soap being broadcast. NBC has announced Thursday, October 8 and Friday, October 9 episodes will be preempted. The reason given is so the network can provide “alternative programming.”

Each of the four soaps on the air goes through preemption and interruptions from time to time. However, NBC is notorious for constantly interrupting DOOL for various reasons. In some areas, it seems there are more preemptions than actual episodes that air each week. When an episode is preempted, it means it will not air anywhere in the country, so you won’t miss anything.

So, what can you expect in the future? Well, there will be some new faces. Cady McClain will be taking over the role of Jennifer Horton, which was previously played by Melissa Reeves. However, it is not known if this is just temporary or if it will end up being permanent. A lot rides on whether Reeves decides to come back at a later date or not.

We just saw the episode that featured the debut of Charlie, the new Titan intern. He is played by Mike C. Manning, but many details are being kept under wraps. We have already seen him interact with Xander Cook Kiriakis (Paul Telfer) and Philip Kiriakis (Jay Kenneth Johnson). We will soon see Claire Brady (Isabel Durant) wanting to get to know Charlie better, so that’s a potential love interest coming.

Days Of Our Lives – Current Storylines

John Black (Drake Hogestyn) is still having wild mood swings and unpredictable outbursts, which is causing Dr. Marlena Evans (Deidre Hall) a lot of stress. John will lash out at Steve once he learns about the rape allegation.

Also, Eli Grant (Lamon Archey) will feel conflicted about whether to hand over Kristen DiMera’s (Stacy Haiduk) secretly taped confession. Meanwhile, Hope Brady (Kristian Alfonso) will find new evidence, but will it lead to Ciara Brady Weston (Victoria Konefal) being found alive? There is also Gwen Rizczeck (Emily O’Brien), who continues to target Abigail DiMera (Marci Miller). However, Abby might not be as clueless as everything thinks.

Regular programming should resume on Monday, October 12. We will keep you posted with new developments and updated information as it becomes available.