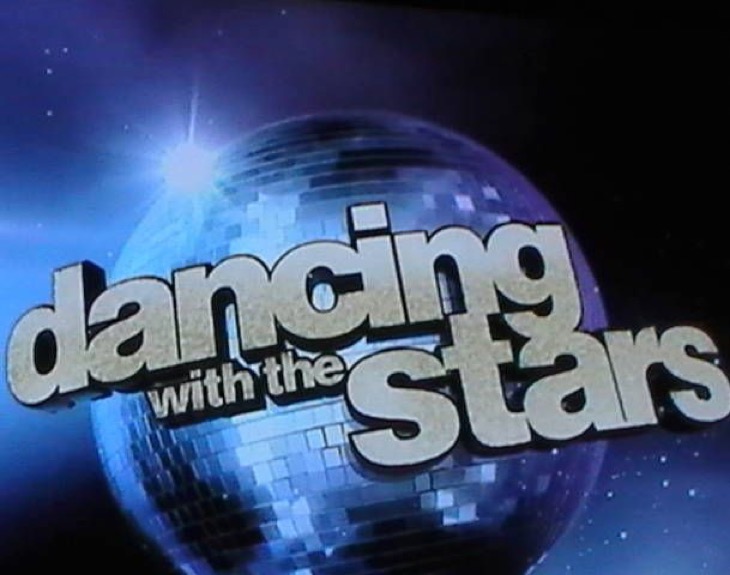 Cheryl Burke and Sharna Burgess are hoping that “Dancing With The Stars” will return for its 29th Season this coming September. But at the rate things are going right now, the launch could be affected especially if the social distancing and stay at home order are still in place.

Dancing With The Stars Spoilers: Season 29

The show wasn’t scheduled to air in spring and that means it’s not among the many TV shows that were canceled due to the coronavirus pandemic. But Burke and Burgess are still remaining optimistic. They both believe that even if the show can’t return to the small screen in its normal form this coming fall, there are other ways for the show to return.

“I’m hoping [we’ll be back on time]. Right now, I keep hearing May and June [of when quarantining might end],” Burke said in an interview with Entertainment Tonight.

“My birthday is May 3 and that’s fine. My anniversary [with Matthew Lawrence] is May 23 and that’s fine. As long as we can do another season of ‘Dancing with the Stars,’ I’m willing to give all of that up. We don’t train normally until the end of August for the fall season, so I would hope so,” she added.

In a separate interview, Burgess said, “As far as I know, ‘Dancing’ is planning on going ahead with their fall season, but these things change week to week right now.”

Burke admitted that she has no idea what’s going on. Just like everyone else, she’s living it day by day and is waiting to see what happens next. She also believes that there are other creative ways to ensure the return of the show’s new season like having “Dancing With The Stars,” virtually.

“We’ve got to do it like this. At the end of the day, I can teach Matt how to dance. I think it’d be really cool to teach your loved one at home how to dance. It could be a different type of experience, but I think we kind of have to go with the flow when it comes to changing. This is our world evolving and we must evolve with it. I know change is hard and especially for me too, but better to just surrender.” Burke explained.

The Bold and the Beautiful Spoilers: Desperate Wyatt Seeks Advice – Goes to Bill for Help